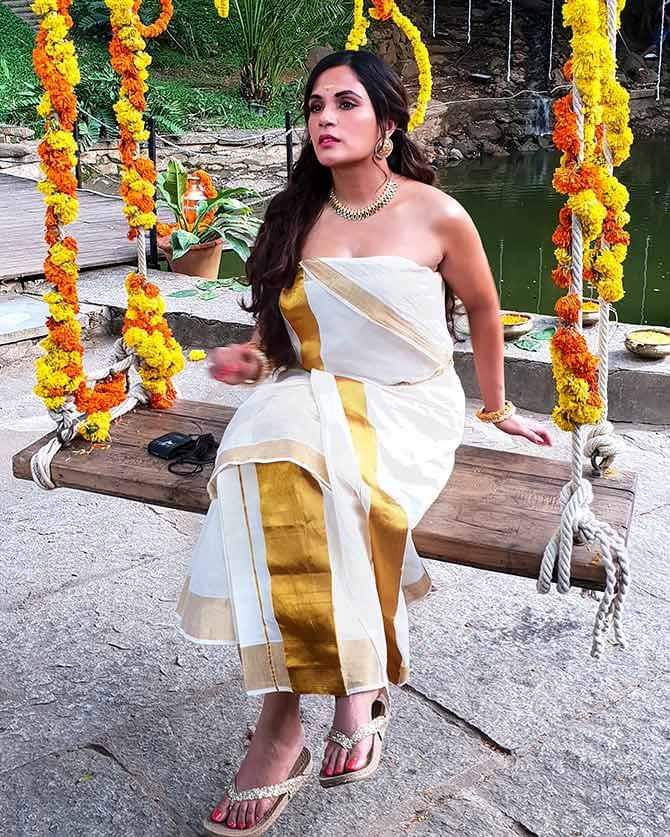 A flurry of biopic films hit the screens in recent times while many more are on the floors. But, what makes Shakeela so special is because of her stardom of a different kind in the 90s and early 2000s as India’s most popular adult film star. It has all the much needed elements of a rags-to-riches-to-rag story.

By any means, it is a phenomenal life story of a B-grade film actress, whose films once used to make more money than a regular commercial film. So much so that ‘Shakeela films’, as they were known as, were later banned for a brief period of time.

Showcasing such a story through the point of view of Shakeela herself, portrayed by the talented Richa Chadha, Pankaj Tripathi makes this – a one of its kind than an excessively glorified life of an actress revolving around her adult star image.

While some part of it looks like a documentary or gives an impression of what Shakeela wants her audience to know about her, the film is more or less a honest attempt to bring her unique journey to life on the screen.

From being an innocent girl to how she had to sacrifice a lot for the sake of her family plus all the ups and downs in her career to the present state of her life is neatly packed and presented by Indrajit Lankesh. However, what lacks the most is the “X factor’ which leaves the biopic a rather dull experience than a memorable one. 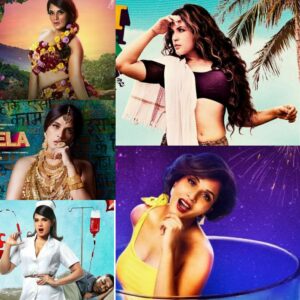