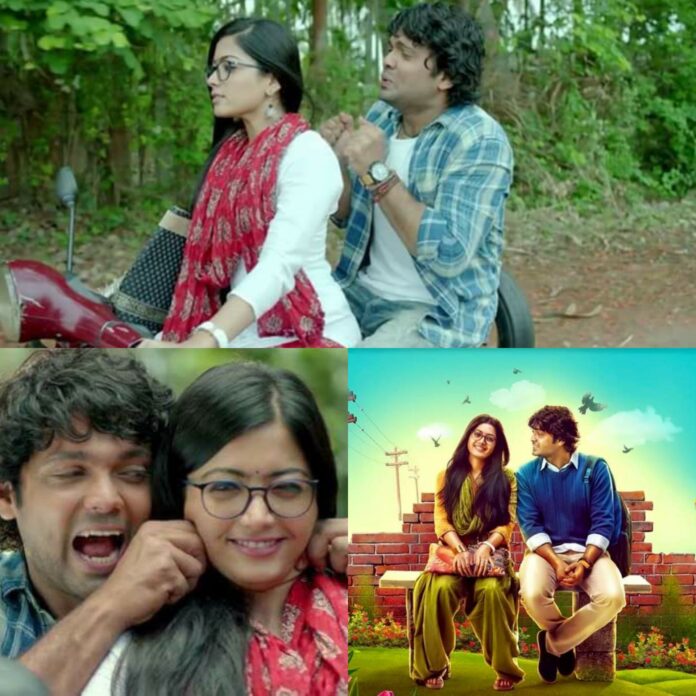 The team of Kirik Party has another reason to celebrate, The ‘Belageddu song‘ from the film has received over 100 million views online. And, understandably, Rakshit Shetty and Rashmika Mandanna congragulate each other and the music composer B Ajaneesh Loknath for the hit track.

Also the entire team have been tweeting on ‘Belegeddu Song’ recalling their good old shoot days of Kirik Party. Interestingly, A tweet by both Rakshith Shetty and Rashmika Mandanna after there break up has gained more attention online.

It was music composer Ajaneesh Loknath, who shared a tweet stating, “My first 100M views song #Belageddu Always special for me. Thank you all who made this possible , Thank you god , Rakshit shetty, Rishab Shetty, Vijay Prakash and C R Bobby.”

In reply to the tweet, Rakshith Shetty replied, “Your love and adoration to Belageddu song has got us to an astounding 100M Views on YouTube! Taking a moment here to appreaciate Ajju for creating this marvel.”

Meanwhile, Actress Rshmika Mandanna in her tweet mentioned, “Belageddu – My first ever song. Which I absolutely adore reached 100M. I remember making this song mine. Living through those montages. And just finding Saanvi in me. Ahh.. The journey.” Here the actress tagged Rishab, Rakshit Shetty, Samyuktha Hegde, Ajanesh and Paramvah Studios.

Also Rakshit in a reply to Rishab stated, “Wish we could live those days again… what fun.” 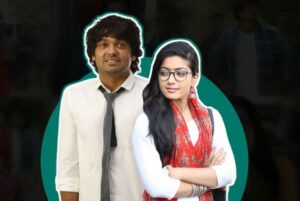