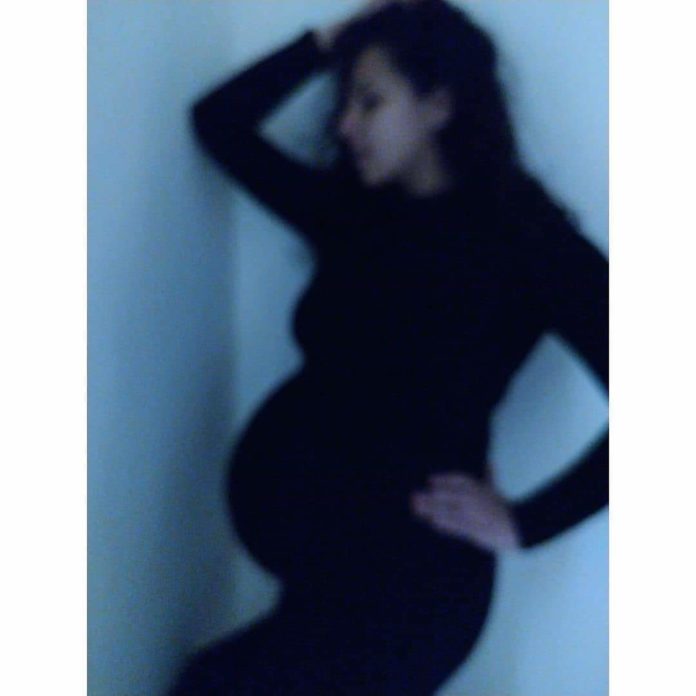 Actress Sruthi Hariharan, has shared that she is pregnant and posted a baby bump photograph.

The actress, who married Raam Kalari, an artist an year ago as she announced on her relationship status recently. Now the actress shares her happy moment of motherhood days with her fans and well wishers.

She also said that she had been in a long-term committed relationship prior to her wedding earlier to a media. Later she got married to him and announced about it. Now the actress Shruthi is all excited about her pregnancy and shared a photo of herself with a baby bumb. The image was blurry and she captioned the image about why it is blurr.

Sruthi shared a baby bump picture on social media to announce her pregancy news to the world. Posting the picture she said, “To actually feel life beating within you …. to know that this is the beginning of a whole new journey .. and to finally acknowledge that clarity is over rated and sometimes it’s all about the blur – brings us to this point.

Welcome to the circus little peanut. We can’t wait to see you.” PC : the super excited father to be Raam Kalari 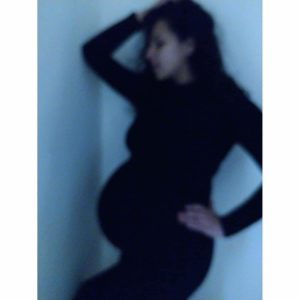 The actress last outing in a movie was Nathicharami, where she essayed role of  a widow who struggles with the dilemma of her own growing sexual needs, and her desire to remain faithful to the memory of her late husband.