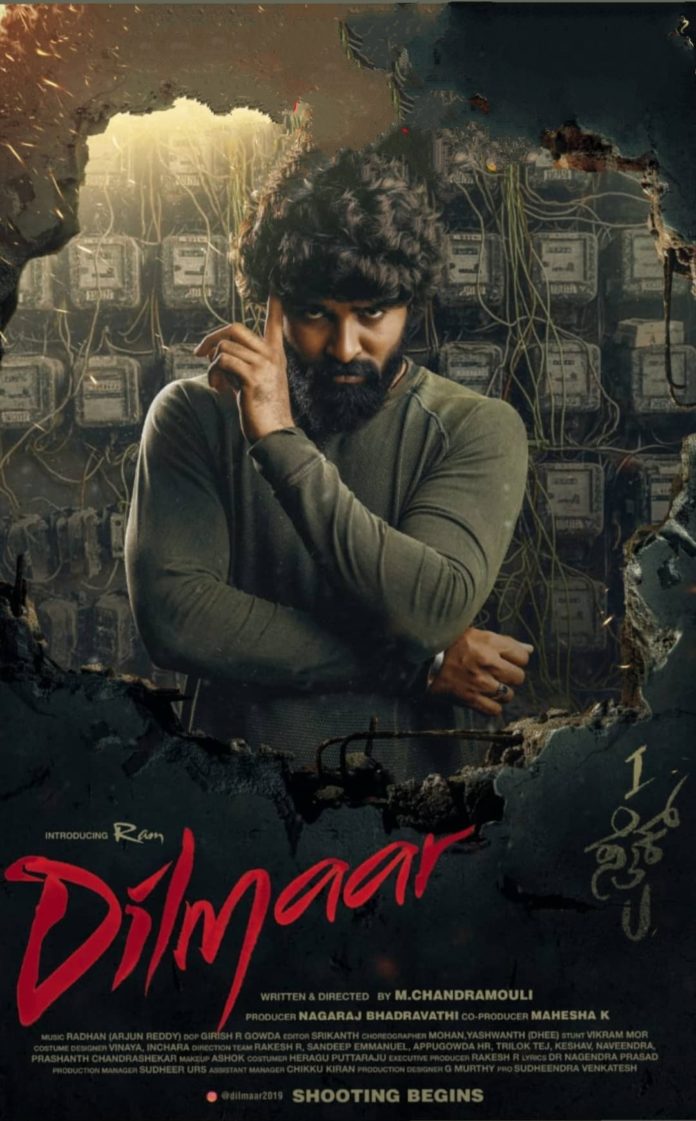 KGF Chapter 1 has some catchy lines like ‘If you are bad, I am your Dad’, and ‘How dare you, How fair you’ and many penned by Chandramouli. Is now debuting as a director with ‘Dilmaar’ movie written by him.

After watching the blockbuster hit KGF cinema, many people never forget to recall the catchy dialogues. People enjoyed every conversation of cinema because of its best one liners and mass dialouges written by Chandramouli M.

Now the news is the dialogue writer from the team of KGF, Chandramouli, has started his directorial debut with a movie. While the movie is titled ‘Dilmaar’ introducing a new actor Raam to sandalwood industry.

The movie is produced by Nagraj Bhadravathi and Mahesha K, as the music is scored by Arjun Reddy movie fame Radhan and Girsh R Gowda is behind the camera. Edited by Srikanth and choreography by Yashawanth Nd Mohan.

This writer turned director Chandramouli is originally from Bangalore, has gained popularity through his lines in ‘KGF’. As many other assistant directors do they gain experience and would start their own project even Chandramouli did the same. While KGF movie has its second part shooting in progress and the writer has started the movie shoot of his next.

Recently the movies muhurath was done in a temple with the movie team. 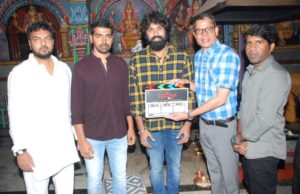 As per online media report, Earlier Chandramouli, was working as a lecturer in an engineering college, left his job and started his journey to cinema. He started with short movies and was interested in making cinemas.

Later, he got an opportunity to work for Rathavara and Mufti with Prashanth Neel’s recomendayion. However, today he has set out to achieve his goal of making his own cinema. He has handled the writing of the great film KGF, after Prashanth Neel recognised his brilliant skills in writing. Now he is directing a movie written by him,which might be relessing in Kannada and Telugu as well. 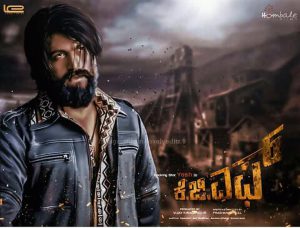