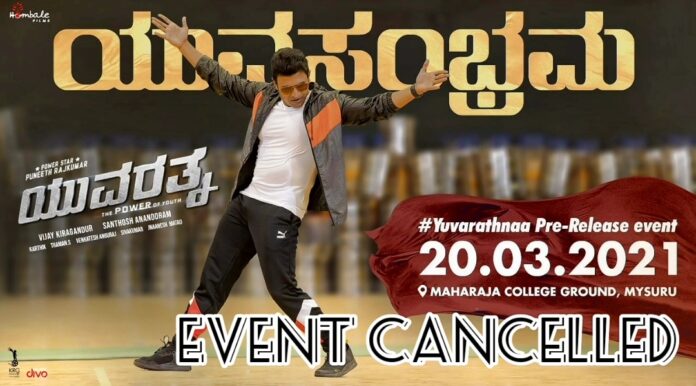 The pre-release event ‘Yuva Sambrama’ that was supposed to be held in Mysore on March 20 is now cancelled. Instead, Powerstar Puneeth Rajkumar said, he would go to various district centers and selected places to meet his fans.

On Monday, Actor Puneeth Rajkumar came live on Facebook and stated, “We need to reach every town on March 20 instead of performing in one place. I will be visiting different district centers from March 21 to 23. Our team will provide the schedule for the show, ”he said

We will not be at home on March 17, my birthday. We have planned to visit temples with the family. So I request everyone not to come near my home. Instead, I will only come to you, Puneeth says.

He added, “I am releasing the videos to inspire you (fans) in terms of fitness and to get inspired by you.” He appealed everyone to come to the theaters and watch the film following the security measures. 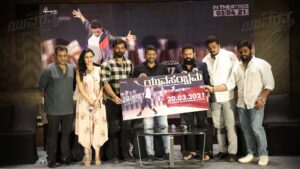