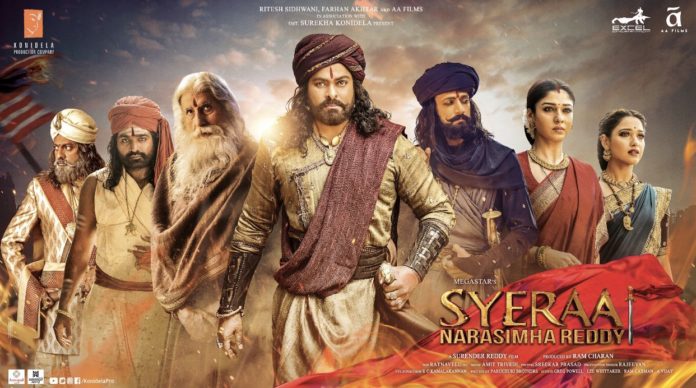 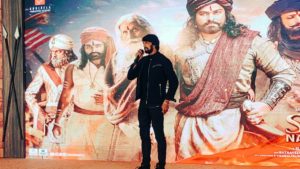 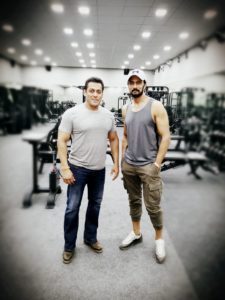 The film is based on the life of a freedom fighter from Rayalaseema, Uyyalawada Narasimha Reddy. He was an unsung hero from Kurnool who revolted against the British in 1846.

Also Kiccha is not new to the Telugu film industry as he has carved a niche for himself with two big hits, Eega and Baahubali, both of which were directed by SS Rajamouli.

The film has a bevy of stars in the cast and that includes Amitabh Bachchan, Vijay Sethupathi, Nayanthara, Tamannaah, Jagapathi Babu, Nasser, Huma Qureshi, Pragya Jaiswal and Ravi Kishan.

R. Rathnavelu is the cameraman for this film with Amit Trivedi roped in for composing the tunes and A Sreekar Prasad for editing.  The screen play for this biopic has been penned by its director Surrender Reddy and the dialogues have been written by Sai Madhav Burra.

The shooting of this film began last year and a major portion of it has been completed so far. Made on a budget of around Rs 300 crores, the film is being bankrolled by Ram Charan under his banner Konidela Production Company. It will be released in Telugu, Tamil, Hindi, Kannada and Malayalam. 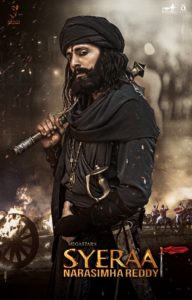