To celebrate the finest of the Telugu, Tamil, Kannada, and Malayalam film industries, Filmfare announces the 67th Parle Filmfare Awards South 2022 with Kamar Film Factory. The coveted Black Lady will be conferred upon the best of the movies, actors, and technical talents from the films released in all the four languages between the years 2020 and 2021.

This celebration of cinematic excellence is all set to be hosted in Bengaluru, for the very first time, on October 9, 2022, at the Bangalore International Exhibition Centre.

Staying true to its legacy of putting forth a dazzling and eventful celebration, this year Filmfare Awards South features scintillating performances by the Indian cinema’s most glamorous divas including the likes of Pooja Hegde, Mrunal Thakur, Krithi Shetty, Saniya Iyappan, and Aindrita Ray. The ever-charming Dignath and Ramesh Aravind will engage the audience and the celebrities as the hosts of the night.

It’s going to be an exciting night for the fraternity as the nomination list for the 67th edition of Filmfare Awards South features super-hit stars and performances vying to take the Black Lady home. Viewers’ favourite movies like Soorarai Pottru, Ayyappanum Koshiyum, Pushpa: The Rise Part 1, Jai Bhim, Badava Rascal and Love Mocktail have grabbed maximum nominations across categories.

Speaking about the event, Deepak Lamba, CEO, Worldwide Media Ltd, said, “The film industries of Southern India have redefined cinema by producing countless cinematic gems over the years. They have paved a new way for Indian cinema and contributed immensely towards its growth and augmented its global recognition. Over the past six decades, Filmfare Awards South has become a name that is synonymous with the cinematic excellence displayed by some of the most creative artists and filmmakers from the Telugu, Tamil, Kannada, and Malayalam film industries. We are elated to host this event for the first time in Bengaluru. In a celebration that brings all four industries and their people together, the stage is set to bring the finest artistes from the South into the limelight.”

Adding on, Jitesh Pillaai, Editor, Filmfare, shared, “We at Filmfare are very proud to celebrate the rich and artistic talents of Telugu, Tamil, Kannada, and Malayalam film industries. The South Indian Film Industry has been consistently working towards delivering exceptional work, garnering admiration from all over the globe. It is indeed a difficult task to select one as the winner across categories considering the brilliance that they offer.  We, at Filmfare, are delighted to laud their brilliant performances with the iconic Black Lady. And, this year the audience will get to witness some of the most entertaining performance acts from their favourite stars. We hope that this evening stands out as a memorable one that we all can cherish in the times to come.”

The Founder of Kamar Film Factory, Kamar said, “It is a moment of immense pride for us to be associated with a brand such as Filmfare. Kamar Film Factory is one of the biggest production house and distributers in the South. I am very excited and proud to bring this grand celebration for the very first time to our city, Namma Bengaluru. In recent years, Kollywood, Tollywood, Sandalwood, and Mollywood have combined forces to produce some of the best content consumed and loved by audiences across the globe. To celebrate such stellar works that will be acknowledged with the iconic Black Lady is a matter of honour for us. We hope to have more such partnerships with Filmfare in the years ahead. We welcome the South film industry and the cinephiles to join us on this fine evening.”

The 67th edition of Filmfare Awards South with Kamar Film Factory is presented by Parle as the Title Partner, co-powered by Karnataka Tourism and Future TV, in association with KVN and The Tribe Concept. Meta is the Global Digital Partner. Exclusive telecast partners are Zee Kannada, Zee Tamil, Zee Keralam, and Zee Telugu. 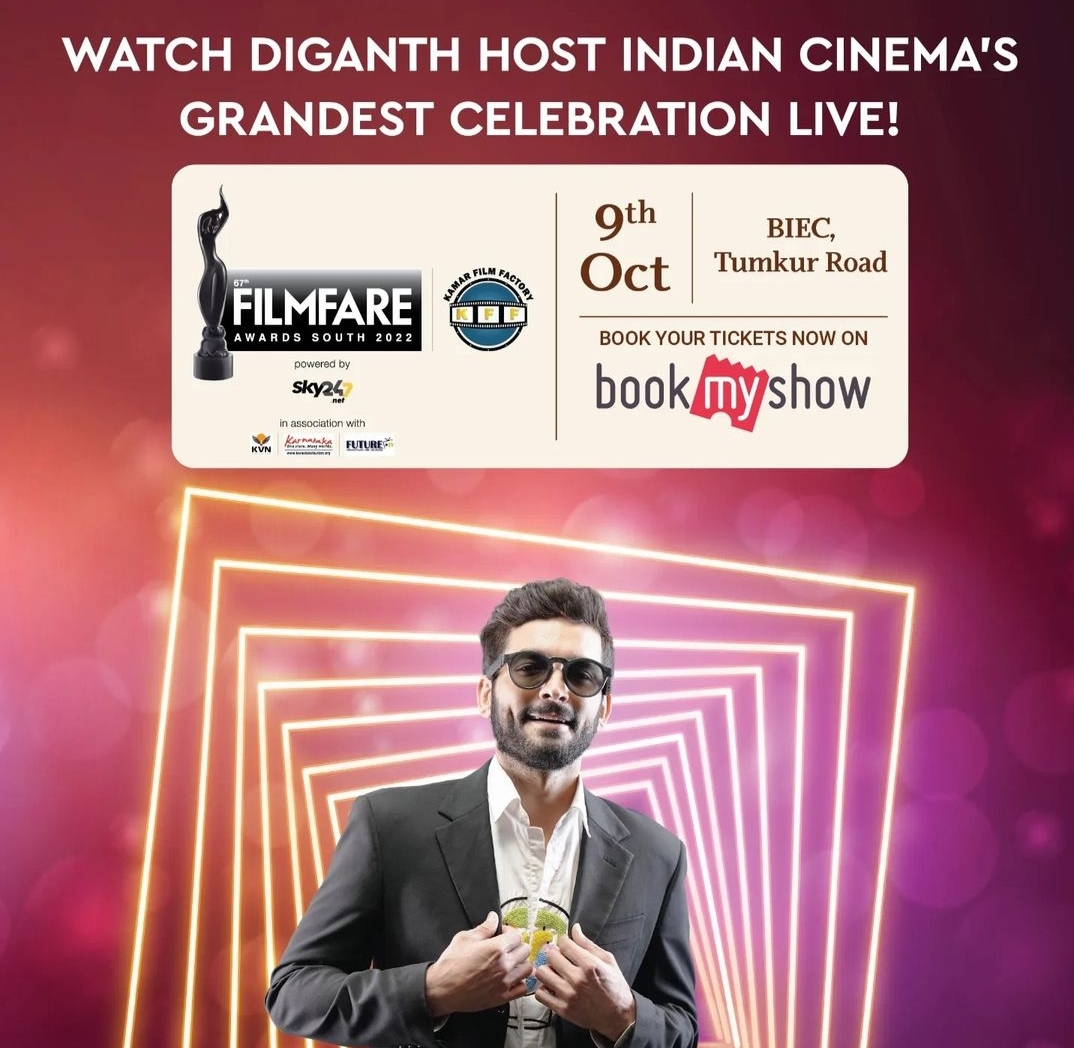 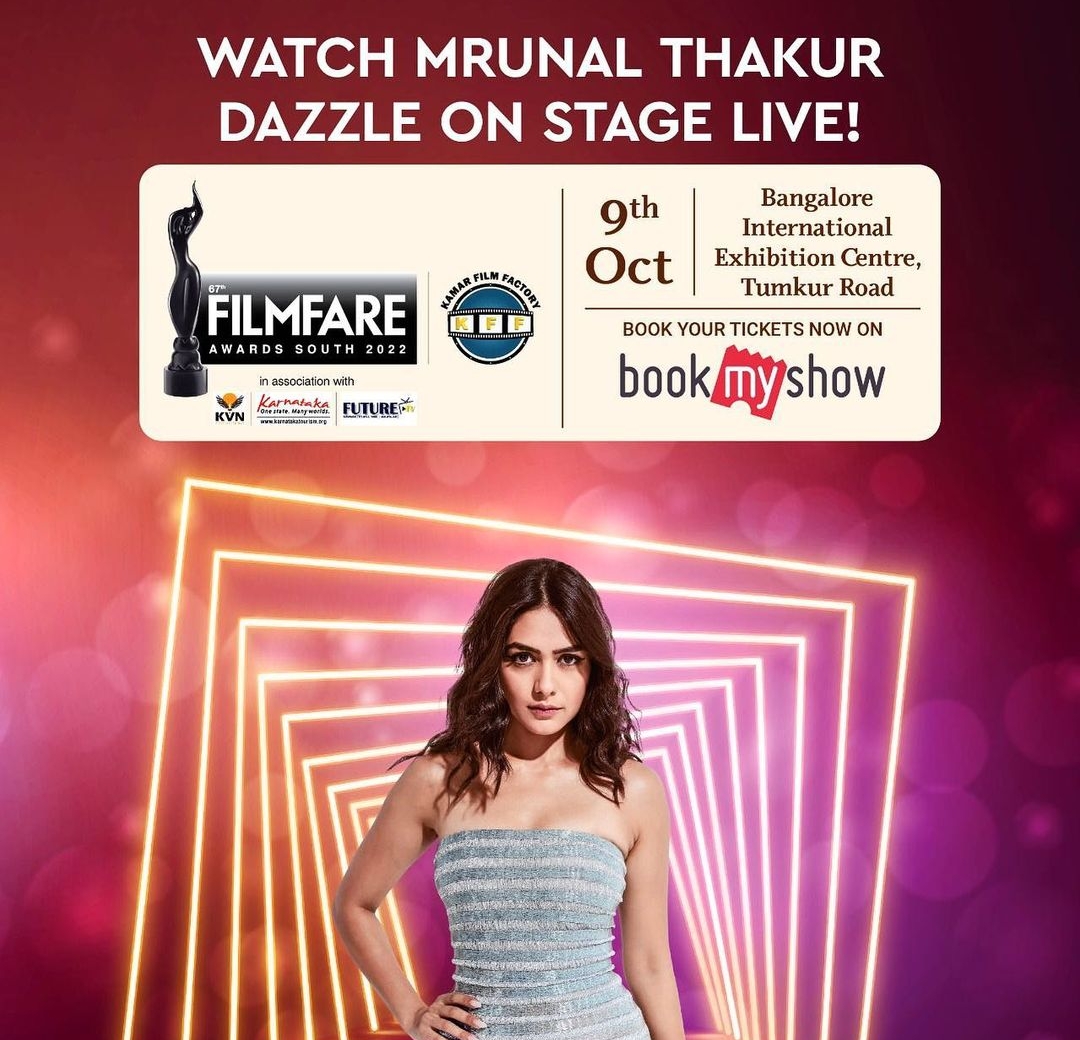 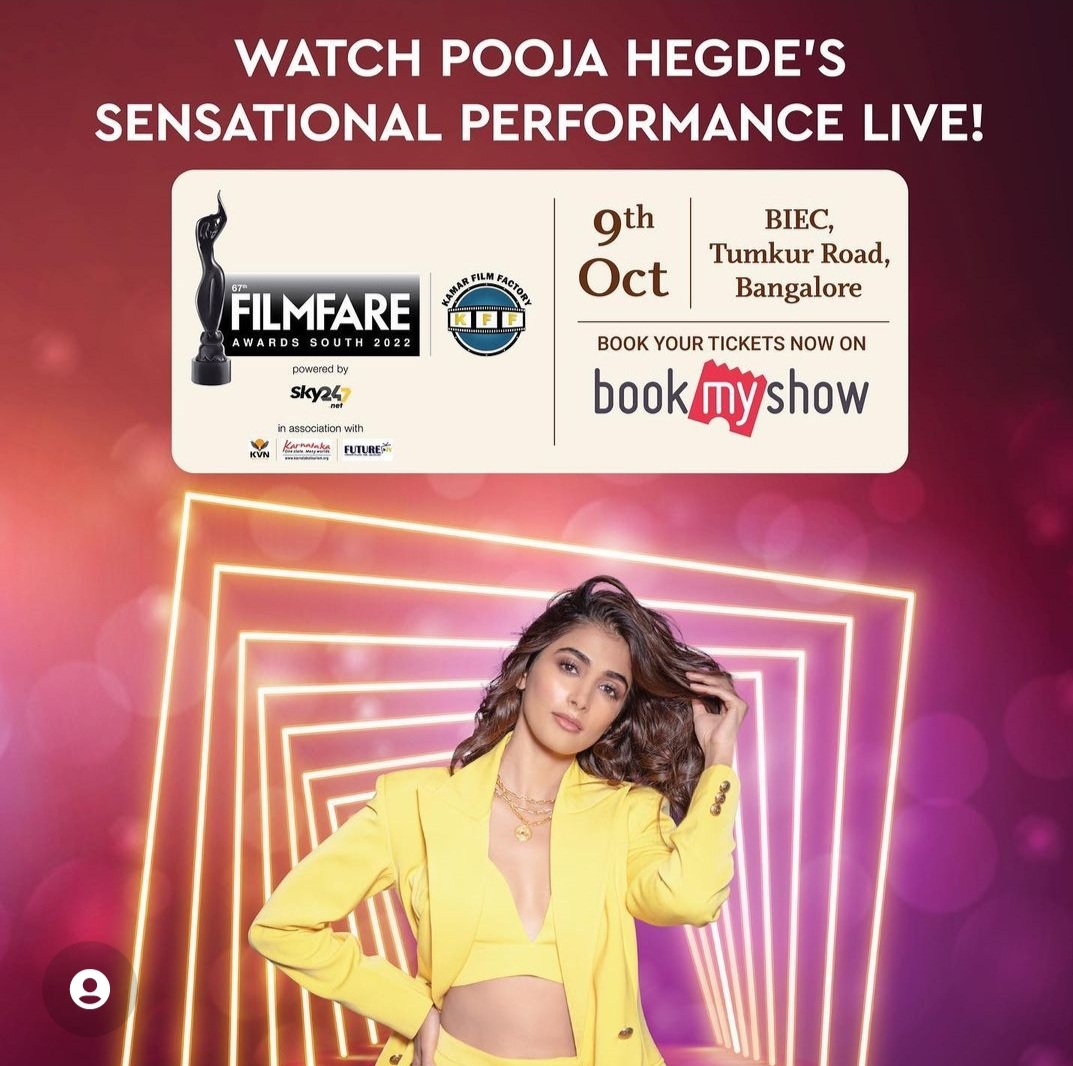