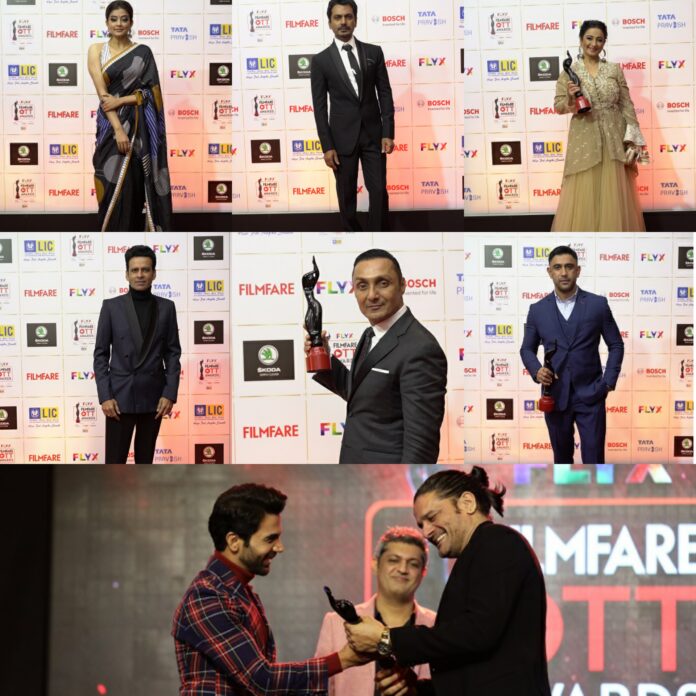 Emerging as one of the fastest-growing industries, the Indian OTT industry has been a reckoning force in fostering innovation and creativity in the country celebrating the indelible mark of the streaming industry and lauding stellar performances. Filmfare hosted the inaugural edition of the Flyx Filmfare OTT Awards on 19 December at the Taj Lands End in Mumbai.

It was a starry night filled with glamour and brilliance as the Black Lady was bestowed on the finest OTT content creators, actors, and their creations. Setting new precedents, Flyx Filmfare OTT Awards extended the six-decade legacy of the Black Lady to the digital realm by celebrating and honouring the unique stories, imaginative narratives and the exemplary talent of India’s emerging digital entertainment industry.

The gala event witnessed the most-recognizable names from the Indian entertainment industry that include Pratik Gandhi, Nora Fatehi, Alaya F, Rajkummar Rao, Manoj Bajpayee, Priyamani and many more raise the glam quotient on the red carpet.

The event was hosted by comedians Varun Thakur and Danish Sait, who kept the audiences entertained with rib-tickling humour and zestful jibes. Making a clean sweep, Paatal Lok won the most awards across categories in addition to bagging the Filmfare for Best Series. Raat Akeli Hai won the Best Movie (web original) award.

Here is the full list of the award winners : link 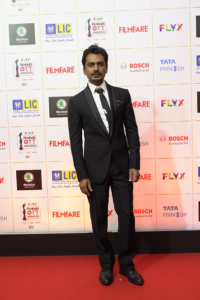 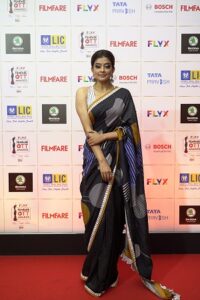 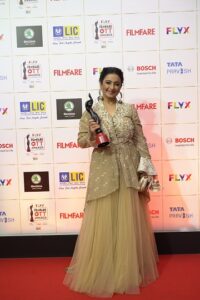