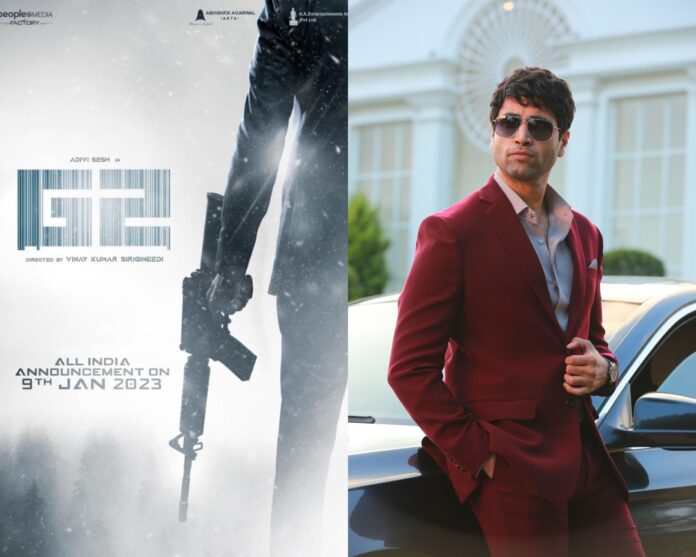 Super hit movie ‘Goodachari’ had set a new record in Telugu cinema. This movie, featuring an action and thriller subject with Adivi Sesh in the lead role, was a record earner at the box office. Now it is confirmed that the sequel of this super hit movie will once again be an action packed entertainer on the screen. ‘Goodachari 2’ first look poster is released and pre vision video is releasing on January 9.

Adivi Shesh has his own fan base as he entertains the audience with different movies every time. He has seen super success as a pan India star through ‘Major’ movie based on Sandeep Unnikrishnan and his films have fans all over India. Goodachari directed by Shashi Kiran Tikka created a new wave in the Telugu film industry. Pan India movie ‘Major’ which came in the combination of both of them has also seen super success. Recently released ‘Hit 2’ also got a good response and now Adivi Shesh is ready for the sequel of ‘Goodachari’. 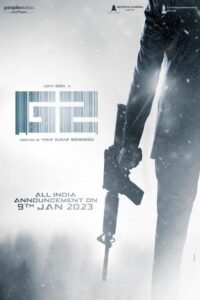 ‘Goodachari 2’ is being produced as a Pan India movie on a big budget. Vinay Kumar Siriginidi, the editor of Adivi Shesh starrer ‘Major’, has taken his first step as a director through this film. Advi Shesh has written the story for the film, and big production houses that have produced super hit movies like Karthikeya 2, Major and Kashmiri Files are investing in ‘Goodachari 2’. The movie is made under People Media Factory, Abhishek Agarwal Arts and AK Entertainment India Pvt Ltd banner. Vishwaprasad and Abhishek Agarwal are jointly producing this film.

The team has released the first look and is preparing to release the preview video of the film on January 9 in Delhi and Mumbai. Along with the artists who were in the first sequel, some new cast will join the film team, and according to the story, the film making, technical class and action scenes will come up on a large scale, the film team said. 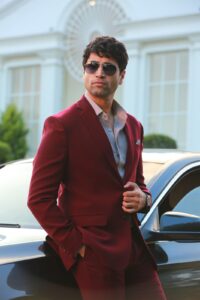