Now after 18 years, Actress Raveena Tandon is ready to act in a kannada movie. The movie will be a multilingual and blockbuster hit movies second part. Also the distributor for the Hindi version of ‘KGF Chapter 1‘ is her husband Anil Thadani.

It’s a known thing that the makers of ‘KGF 2‘ want the second chapter to be associated with several Bollywood names that would help the movie’s publicity across the country. The first name that came up was Sanjay Dutt to play the antagonist.

Now, Raveena Tandon’s name surfaced to play a crucial role in the second part of the Kannada blockbuster. As of now two Bollywood actors will come on board for KGF 2. 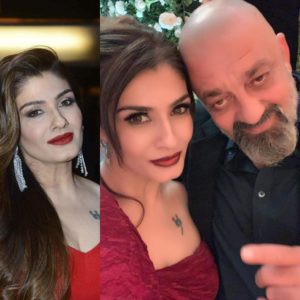 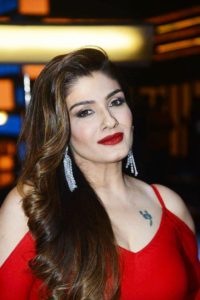 Being already associated with the movie through her husband, Raveena Tandon will not have any excuses to feature in the second chapter. Will there be more Bollywood actors coming on board for the second part? Is still a question mark.

However the bollywood distributors want to feature an hindi actor, so that it will be connecting to more people as first part did that without any bollywood actors.

Huge sets will be erected in the selected locations in March end and the shooting will commence in April, as we hear.