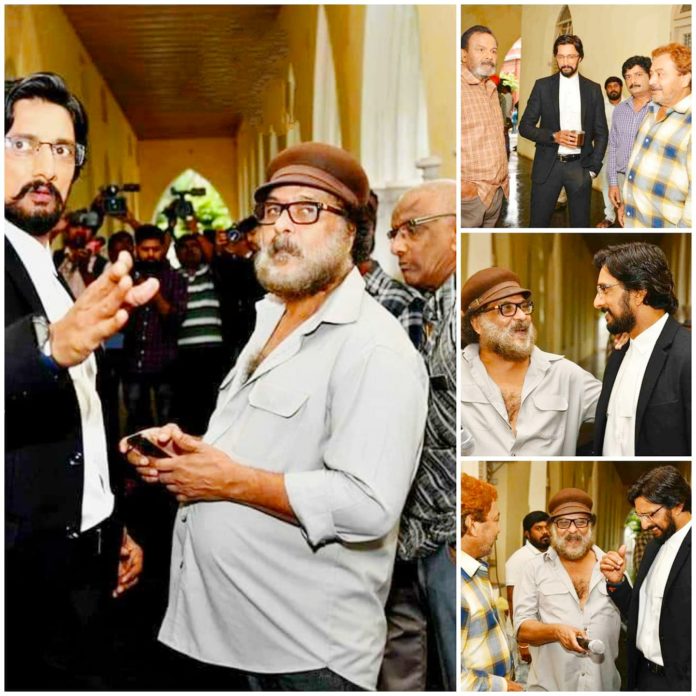 Pailwaan Kiccha Sudeep and Crazystar come together in their third outing for Ravi Bopanna movie. This will be a treat to watch both the stars on screen after a long time.

Crazystar Ravichandran all praise for Sudeep’s sweet gesture everytime when he asks to do something for hom. Ravichandran says, “I called Sudeep to tell him that there is such a role. But only question asked by Sudeep was when and where to come. Sudeep is my elder son and he always obliges to things i tell.”

There were praises pouring in from Ravichandran on the friendship he has with Kiccha. 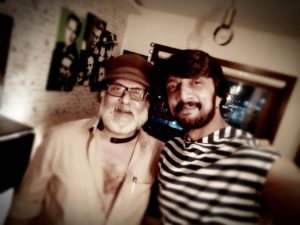 It is well known that Sandalwood successfull pair Kichcha Sudeep and Ravichandran have teamed up for Ravi Bopanna movie. Now for the first time Sudeep will be directed by crazystar in his own movie.

The crazy-kiccha combination who have appeared together in super hit films like ‘Manikya’ and ‘Hebbuli’ have been reunited with Ravi Bopanna. According to sources, Sudeep and Ravimama will not be seen together in any scene in the film.

Instead, Sudeep will make an entry through a special character. Sudeep will be seen in the role of ‘Ravi Bopanna’ in Lawyer’s Role as he is known for his unique style of portraying his characters. Climax of the film will be seen in a charcoal. This is going to be the highlight of cinema.