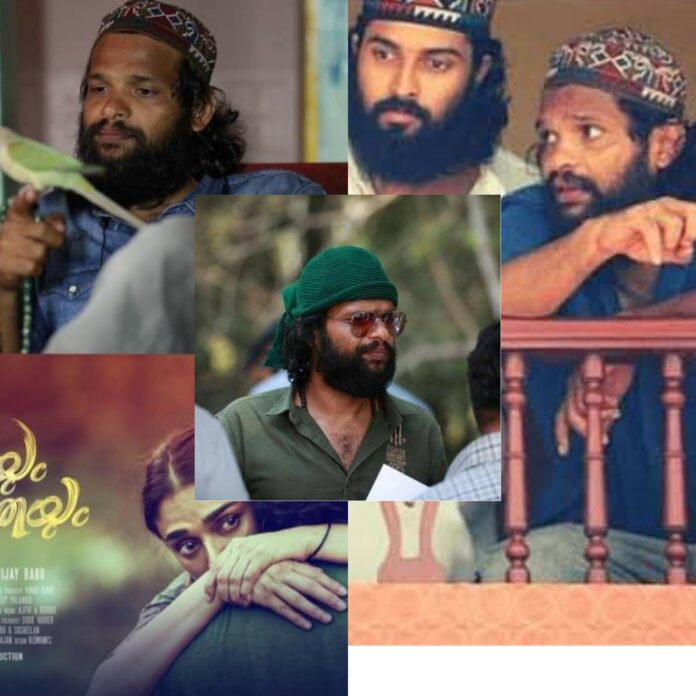 Naranipuzha Shanavas (37), director of Malayalam film ‘Sufiyum Sujathayum‘, has passed away due to cardiac arrest while shooting for his next movie.

At the shooting set of Gandhirajan movie, which was directed by Shanavas he had a heart attack. He was immediately rushed to a local hospital. He was then taken to a private hospital in Kochi for further treatment. But Shanavas had a heart attack for the second time on his way. His condition was further critical and he died at around 10. 20 pm on Wednesday night.

Film Director Shanavas, who is based in Malappuram, made his debut in 2015. Sufiyum Sujathayum of Malayalam was released on Amazon Prime. It was also the first Malayalam film to be released on the OTT platform. Shanavas got a lot of attention from the film. Bollywood actress Aditi Rao Hydari, Jayasurya and Dev Mohan had played the lead roles.

Celebrities and fans are mourning the death of Shanavas.

In a tweet, Sufiyum Sujathayum actress Aditi Rao Hydari said, “As kind and sensitive as his stories. Rest in Peace Shanavas sir. I Hope your Sufi soul finds a place as beautiful as the one you created for us in Sufiyum Sujathayum. Gone too soon.My Prayers and condolences to the family. 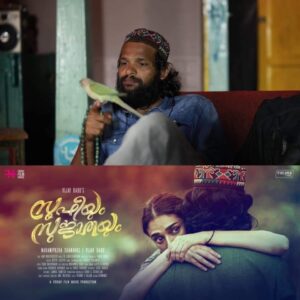 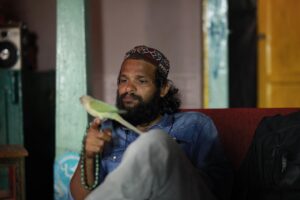 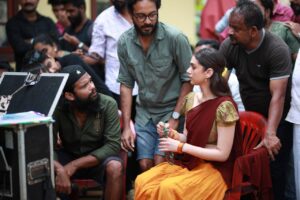