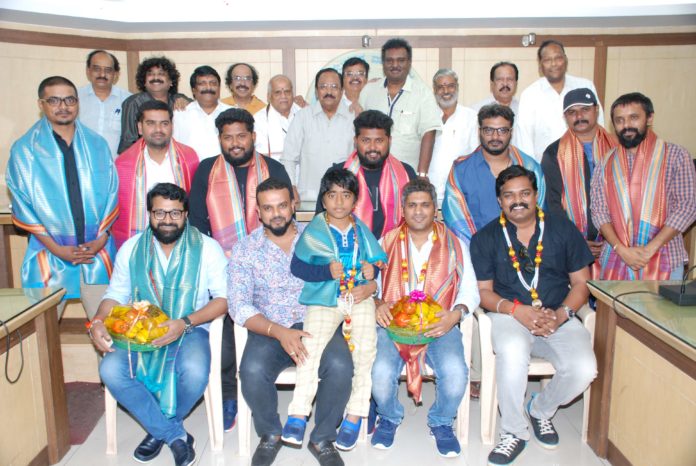 Karnataka Film Chamber of Commerce(KFCC)has extended their hands to flood affected victims of Karnataka. Also they did felicitate the National film award winners in their office.

President of the Karnataka Film Chamber of Commerce, Jairaj told mediapersons that the chief minister’s relief fund would provide Rs 25 lakh to the flood affected victims. 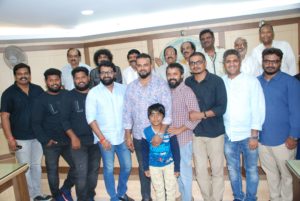 Also on the occasion of kannada films getting National Awards, there was a felicitation programme held to 13 award winners of Kannada films from the National Film Section of the state in the year 2018-19.