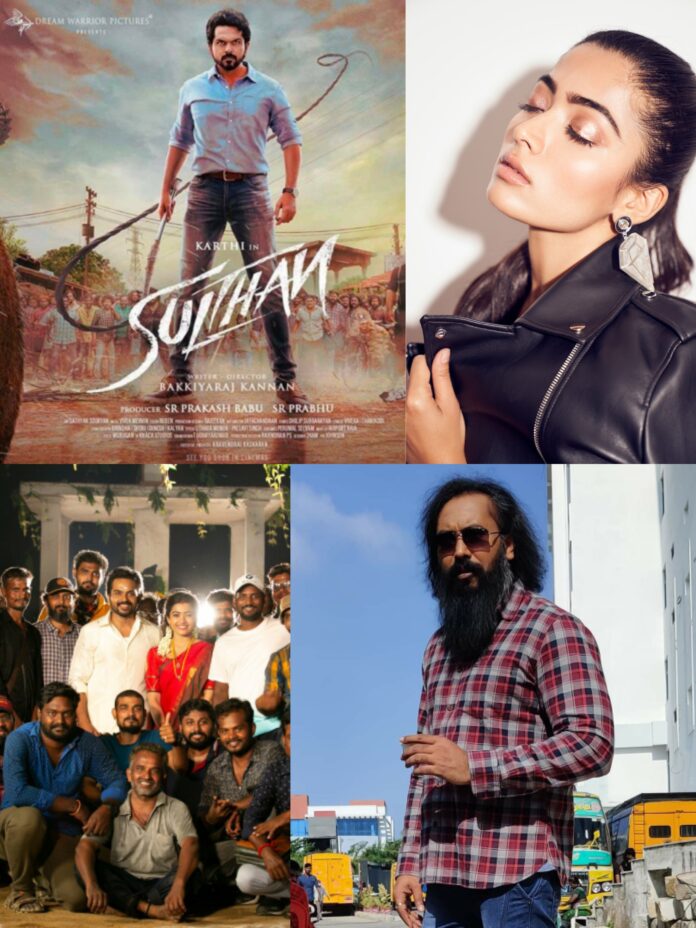 The movie team has not revealed the look of Rashmika and Ramchandra Raju. According to sources, the movie will be a multilingual release in Telugu and Tamil. Also it will be dubbed in Kannada language..

“A few words about Sulthan is that it’s my first Tamil film and since I was a little girl dad and I have watched so many Tamil films and it feels surreal that now I get to work with such big and yet humble and wonderful people. I am truly greatful for all that I have right now. Thank you. I hope we have your support and love,” said Rashmika.

Earlier Rashmika had said, “This is one of the sweetest teams I’ve worked with. Apart from shooting in tough locations and me constantly falling sick. I had always had fun on this set.
Thankyou for tolerating me and loads of love and wishes to the whole team.”

Actor Karthi has tweeted, “Dear brothers and sisters, Your love and appreciation is what keeps us going! Bringing you the first look of Sulthan. Hope you like it! Love you guys! Sulthan First Look.” 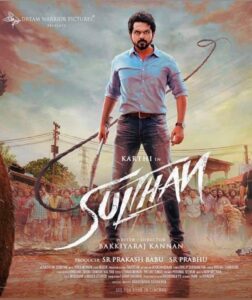 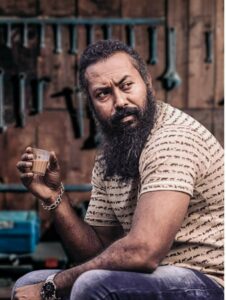 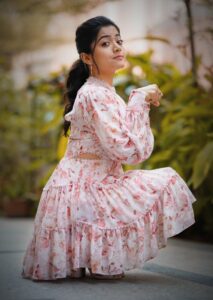