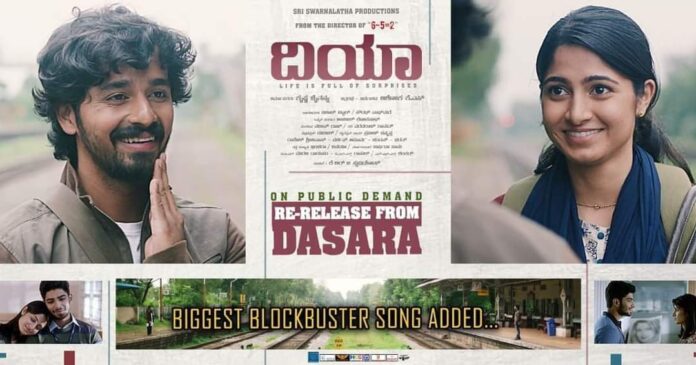 Among the films that released this year, Dia and Love Mocktail had won accolades from the audience in 2020. Both the movies did not had an happy ending and both were love story stories. So, there were few audiences left heart broken and did not accept the movies climax. Now Love Mocktail and Dia re-released in theatres for audience.

However, this time with Surprise, Dia is being released with a new climax. The climax is being changed for the audience, who are disappointed about Dia’s climax. Now the climax is changed and the director has added a new twist. The audience now have to watch it in theaters.

Previously, those who watched the movie expected characters Adi and Dia to meet and have a happy ending. But, that was not the climax of the movie. As the lead role Adi dies in a train accident. Now audiences are intrigued by the new climax given by the director Ashok.

Actress Kushi Ravi played the role of Dia. Prithvi Ambar appeared as Adi and Dixit Shetty played as Rohit in the movie. Dia Cinema was first released on February 7.

Producer Krishna Chaitanya said, DIA in theatres this October 23, with Soul of Dia song added and with a different climax in theatres. Share it and spread the update reach everyone please, thank you so much. We were overwhelmed when you all said we missed this film in theatres. Well, we’ve ensured you don’t miss it this time. Come experience love and heartbreak like never before.” 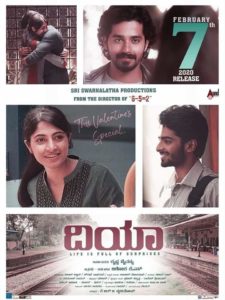 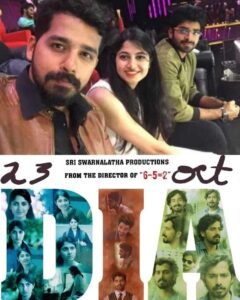