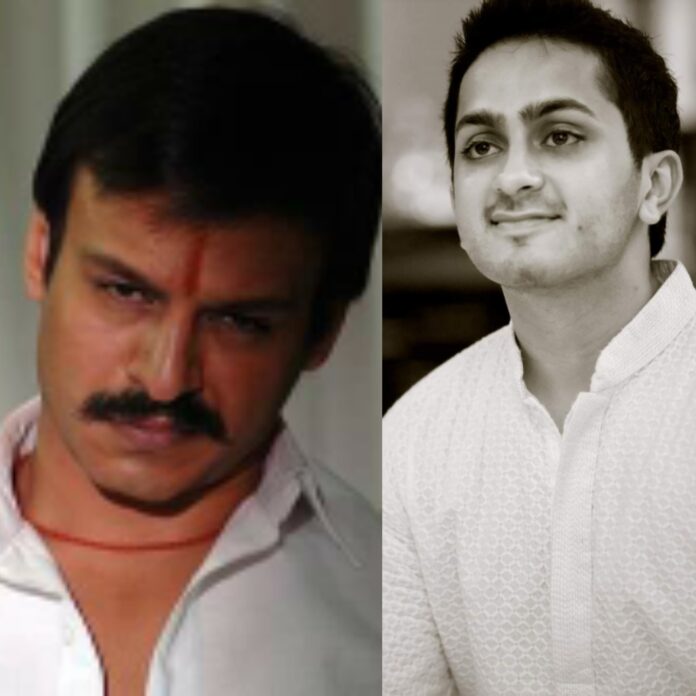 The CCB police in Bangalore have come to Mumbai in search of Aditya Alva, who is an accused in the case. Bollywood actor Vivek Oberoi’s home was searched by CCB on Thursday, related to Sandalwood drugs case.

As the actor is the brother in law of the accused Aditya Alva, who is absconding since the FIR has been failed against him in the drug case.

Actress Ragini Dwivedi, Sanjana Galrani and Aditya Alva have been booked under the Narcotics Control Act (NDPS) in connection with the sale of banned drugs at the Cottonpet Police Station in Bangalore.

Aditya Alva, accused of being an A-6 in the case, has been asconding. The search was conducted, as Aditya is reportedly in touch with actor Vivek Oberoi.

Cottonpet police had lodged an FIR on September 4 on all the accused. However, only Ravi Shankar’s name, who is a close associate of Ragini is not mentioned. The first accused, Shivprakash, Sheikh Fazil has not yet been found.

A case has been registered under Section 21, 21C, 27A, 27B, 29 and Section 120B of the IPC against the accused including Aditya Alva. If convicted under these IPS sections, the accused can face a minimum of 10 to 20 years in prison and a fine of up to Rs 1 lakh. 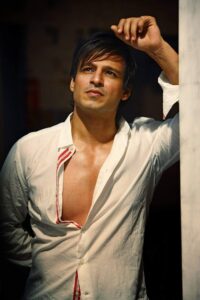 The CCB has raided the ‘House of Life’ resort near Hebbal and currently interrogating the resort manager.

However, Adithya’s manager, Stany, who has dismissed the allegations, said there was no immoral activity, no drugs, only hi-fi parties were conducted. Only one party lwas conducted 4 months ago, after that there was no parties. He said there were talks about closing the resort.

Aditya Alva, son of former minister late Jeevraj Alva and dancer Nandini Alwa, is the sixth accused in the case. Aditya’s sister Priyanka has been married to actor Vivek Oberoi.

The CCB also made it clear that Aditya Alva’s house at 10th Cross in Sadashiva Nagar, was currently vacant and there is no information on where Alva is, possibly he would have flied abroad. Manager Stany has also confirmed that Nandini Alva has not returned to India due to a lockdown in the US. 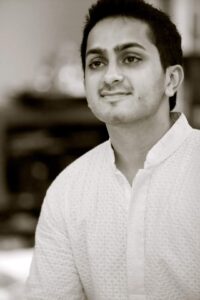 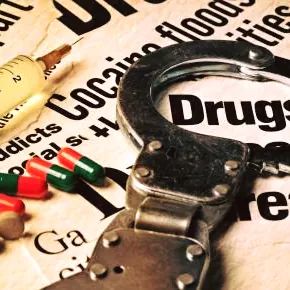