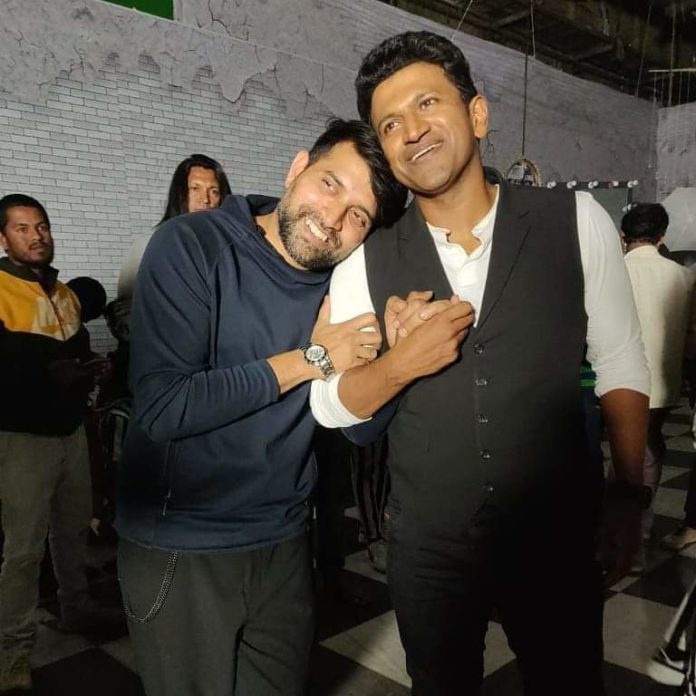 Here is a announcement for all Powerstar Puneeth Rajkumar fans about his upcoming Yuvarathnaa movie. Director Santhosh AnanddRam has given an update about the movies work.

Speaking his heart out of him being a fan of kannada cinemas and Puneeth Rajkumar. The director has been frequently flooded with messages on social media. Also media and fans questioning about his next movie Yuvarathnaa new teaser, trailer and songs. 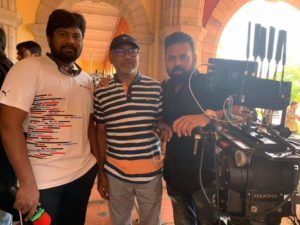 Also the release date of the movie is like a festive day for Yuvarathnaa movie release. Recently, Director Santhosh shared a word on his social media. He said, “Hi Friends and Fans Every update of Yuvarathnaa will be announced on Homable films page by the production House.”

While many messages and questions are not able to be answered, as he knows the true fans eagerness to see their star on the big screen. He said, “Please have some patience, we are left with 2 songs to shoot. It is a huge project More than 40 actors are involved along side with big technicians, thanks for the love.” 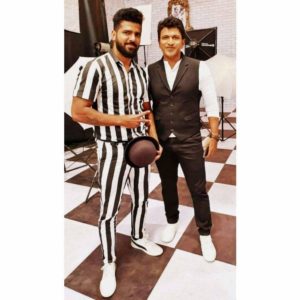 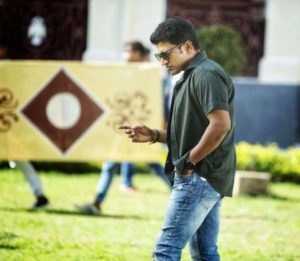