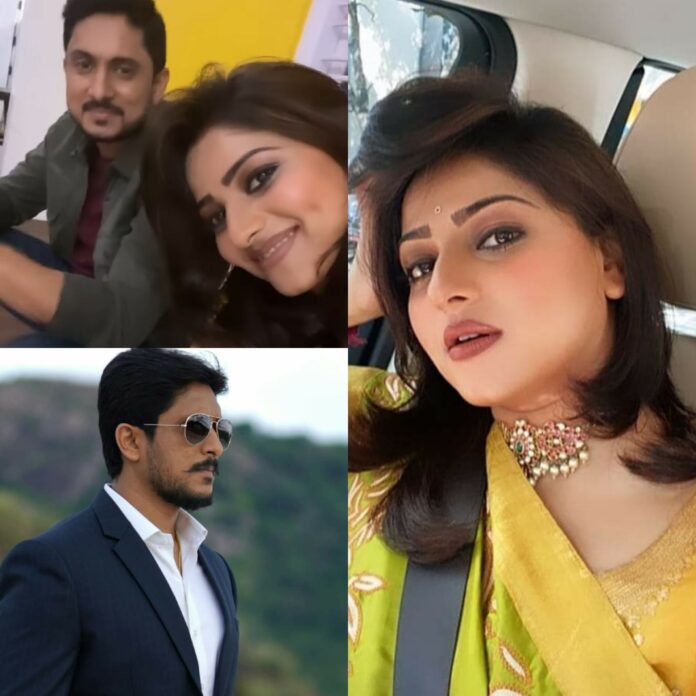 Sandalwood’s Dimple Queen Rachita Ram has joined the new project as the leading lady of G-Cinemas production. The title of this film, which is “Love You Rachchu” has been announced by the G – Cinemas production house.

As promised, we are presenting a top heroine opposite Ajai Rao, who is playing the leading man, says the team of G Cinemas.

Director Shashank has written the story for this film. Shashank and Ajai Rao had a successful combination in their ‘Krishna’ series of films.

Director Guru Deshpande, who launched his production house ‘G-Cinemas Production’ has been encouraging new talents. ‘Love You Rachchu’ is the third film under this banner following the successful ‘Gentleman,’ in 2020 and ‘Pentagon,’ which was launched earlier this year. Deshpande is the ‘Creative Head,’ of the new project.

G-Cinemas is launching a new director, Shankar Raj, with this film. Shankar has worked as an associate and assistant director in several films including those directed by Guru Deshpande.

Some of the top technicians of Sandalwood are also part of Love You Rachchu. Manikanth Kadri is composing the music. Sri Crazymindz is the Director of Photography as well as the editor.

Filmmaker Guru Deshpande said, Director Shashank is known for his sensible stories. His combination with Ajai Rao has a very good reputation. Along with that, we are bringing another unbelievably good pairing together; that of Ajai and Rachita. Shankar Raj may be making his debut, but I know the work and efforts he puts in any project. He will prove his mettle here.

Director and writer Shashank says, Ajai liked the script so much that he wanted to be in it. Even I am very happy with the way it has shaped up. I have full confidence in Guru Deshpande and his team pulling this off successfully.

Director Shankar Raj said, This is a script I am proud to be handling. Shashank is not only a director of repute but a great hand in writing. The producer, Guru Deshpande is himself a popular director. So bagging the chance to direct this film in his banner is an honour. The combination of Ajai Rao and Rachita Ram will steal hearts. 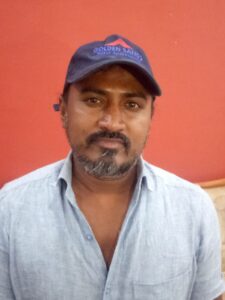 Actor Ajai Rao says, I could not let go of this story the first time I heard it. It is nothing short of sensational. I have always admired Shashank’ writing and Guru Deshpande’s commercial sense. Several great combinations are working together here. I welcome Rachita Ram onboard. She too adds something special to this venture.

Actress Rachita Ram said, I was first told the title and I was awestruck. Then I heard the script and was blown away. I would not have let go of this project for anything. I am happy to be part of this project with so many reputed names including Shashank, Guru Deshpande and Ajai Rao. It feels like the beginning of a great journey. 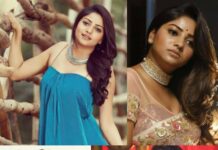 Rachitha Ram in Kasturi Mahal, instead of Kasturi Nivasa