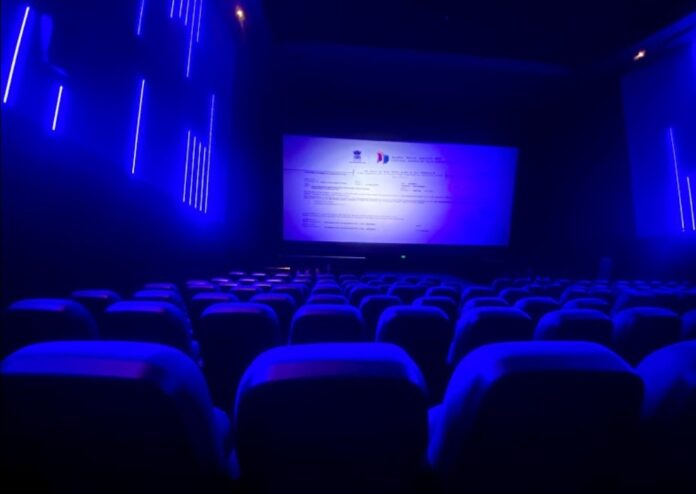 Only 50 percent seating will be allowed of the total capacity of cinema halls from 15 October. Alternate seats will be left vacant for social distancing; Face masks will be mandatory inside the cinema halls, says Union Minister Prakash Javadekar.

The Central Information and Broadcasting Minister on Tuesday, announced the Standard operating procedures (SOP’s) for cinema halls, multiplexes etc. for screening of films, as they reopen from 15 October, as per Ministry of Home Affairs guidelines.

The cinema hall will be allowed to open from October 15 with a seating capacity of 50 percent. It will also be mandatory to wear a mask and keep a seat distance between the audience. As the Cinema houses have been closed for the last seven months.

The cinema theatres will have a seat with distance, by leaving one seat vacant from the audience seat. It will be mandatory to wear mask. Also sanitizing is necessary. It would be mandatory for theatres to show or announce a one-minute film to spread awareness about safety measures and to control the spread of Corona.

After the end of each show, the entire hall will have to be sanitized only then the second show will start. More windows have to be opened for booking tickets in a single screen. Online ticket booking will be encouraged everywhere. Packed food will be available. 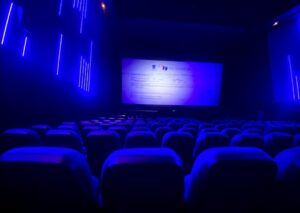