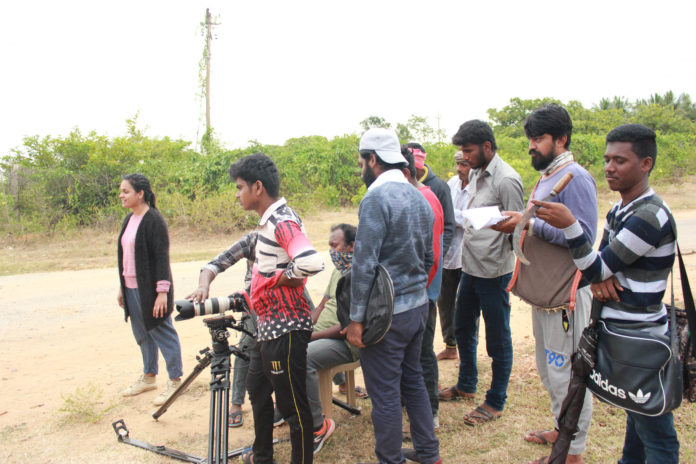 Sheetal Shetty chases another dream. Recently, She also appeared as a heroine through the movie Patibeku.com which garnered huge aporeciation for her role. Through her short film, Sangathi she has raised her abilities and talent to direct. Sheetal is now preparing to direct another short film.

This short film is currently in progress. Shetty, who has gained attention from the artistic style of telling the story in her last short film. Yet to see her next about with her experiment in technicalities . Shetty plans to project this short film at the Goa Short Film Festival, which will be held in December. 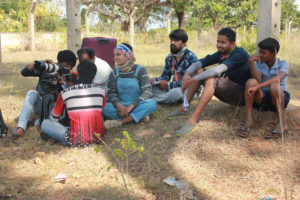