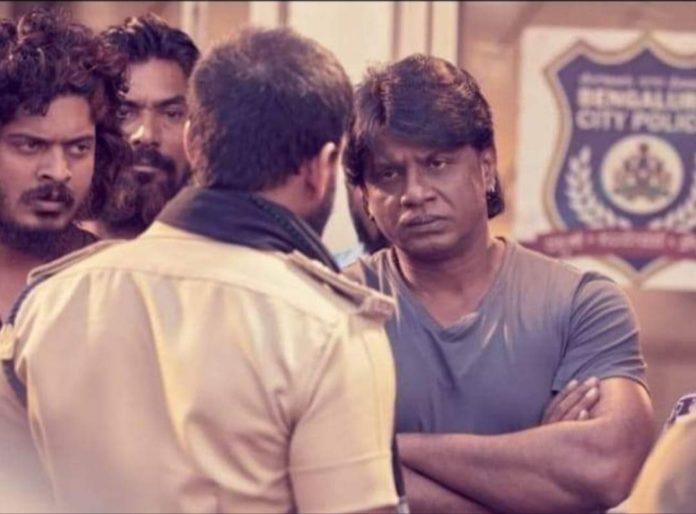 Duniya Vijay has followed his seniors Real Star Upendra and Kiccha Sudeep footsteps and has turned director for his latest movie Salaga.

Duniya Vijay will make his debut as a director with the action-based movie Salaga. Duniya Vijay is hopeful of turning things around after a series of negative developments in his personal and professional life. 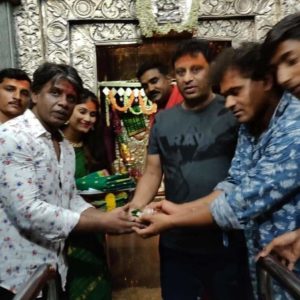 The shooting of his much-awaited movie Kusthi was about to begin, when the actor was caught in an assault row and spent eight days in Parappana Agrahara jail. After his release, the movie Kusthi was postponed and another movie Salaga was announced.

Both Kusthi and Salaga were to be directed by Churikatte director Raghu Shivamogga. But due to reasons unknown both Raghu and Vijay parted ways amicably.

ActorDuniya Vijay has decided to direct the movie Salaga that will also star him in the lead role. It is said that Vijay visited Shivarajkumar and Puneeth and received his blessing. Also Kiccha Sudeep wished Viji for taking up the role as director. 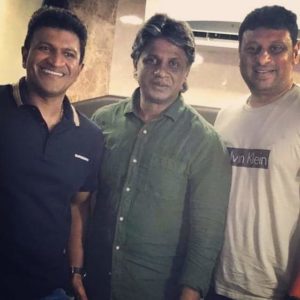 Recently the movie was launched and muhurat was held. Dhananjay of Dolly fame, Sudhir also known as Cockroach and Charan Raj will play major roles. Screenplay has been written by Masthi Manju and Shivasena has been roped in to be the cinematographer for the movie produced by KP Srikanth.

The movie highlights the battle between the police system and rowdyism, say inside sources.