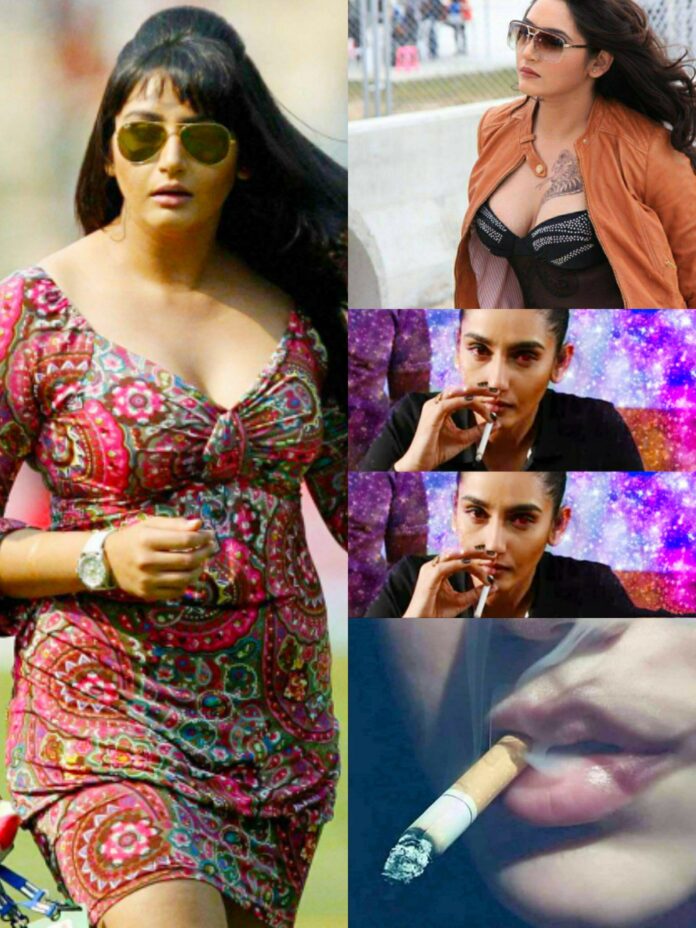 Actress Ragini Dwivedi, who has been detained by the CCB in connection with the Drugs Network case, is now in Parapana Agrahara Jail. The actress Ragini bail plea postponed on Wednesday too.

Due to the appointment of new SPP(State Public Prosecutors) in the case, the NDPS special court has postponed the hearing to September 19. In addition, new prosecutors are seeking time to file an objection. Thus, Ragini has no relief at present.

The bail application of the three has been postponed. Rahul Tonse, Vinay Kumar and Shivprakash, who were arrested in connection with the drug deal in Sandalwood, have sought bail but it is not given.

The NDPS Special Court has postponed the bail application hearing to September 19.

The 1st Additional Chief Metropolitan Magistrate had remanded actors Ragini Dwivedi and Sanjjana Galrani in the Bengaluru drug case to judicial custody on September 14, now both the accused actors stay has extended for 2 more days.

In addition, the statement of accused No. 1 Sivaprakash alias Chippi has also been postponed. While related to Sandalwood Drugs case, there were a total of five bail hearings today. Some of them are in jail while others are in CCB custody. 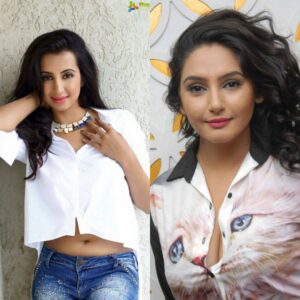 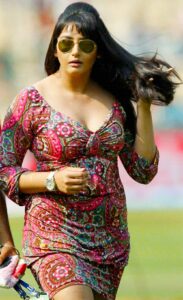 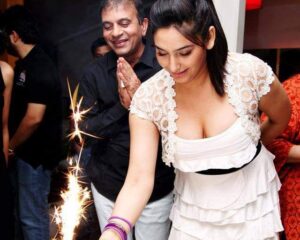 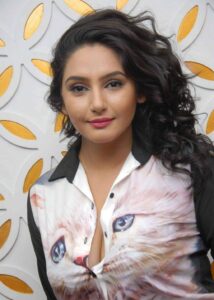 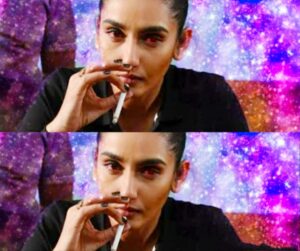