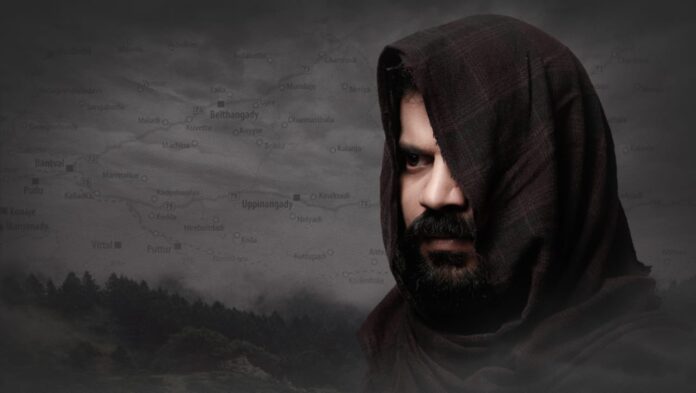 The Sathish Ninasam starrer movie, when titled Godhra it reminded of the Gujarat massacre. But the movie team had clarified that cinema has nothing to do with that tragedy. However, the Censor Board has asked to change the movie title. Now Director K S Nadheesh and team have decided to rename it.

It was a shocker and surprise for the makers of Godhra, after the team applied for censor certificate. The team says, “CBFC Board members watched our movie and suggested to change the film title.”

“As the board felt that on the certain issues based in our plot and few  shown straight forwardly were objectionable. So they suggested to change the title.  Few subjects that are straight forward are always bitter in reality. As we tried to explain and convince them that the incident in Godhra and our movie had no connection. But they never accepted. So, we agreed to change the title,” informs the team.

The team had sought permission and approval for the title Godhra from the Film Chamber of Commerce. When the movie team got to know from CBFC(Central Board of Film Certification) that the approved and registered title from Karnataka Film Chamber of Commerce (KFCC) has no validity. The team was saddened after getting to know this.

It was also known that, KFCC has no such authority or power to give permission to any movie titles. Also the approved titles by KFCC need not be accepted by the CBFC. The team was shocked to know, when censor board said this.

Now that the team wants clarification on the confusion from the KFCC, also give them courage. ‘As a responsible cinema producer we need an answer,’ informs, the makers.

When the title was approved, we had informed them about our plot and also the movie was shot as the story was explained to the KFCC. Also all the due procedures that every producer should follow has been followed in the film making process. As per the KFCC rules, while seeking permission for the title and shoot.

The KFCC also informs on employing its registered members as part of the film unit with given rules and conditions. And also stands by it, so that it is strictly followed. But gives approval for titles, where it cannot help the movie team which has invested crores on it.

For the last two years, we have been rigorously promoting and also shot the movie with the title given by the KFCC. Also have spent money on it. Already we have promised to change the movie title and the same will be done, says the team. But who will bear the loss for us now, for the title being changed.

The KFCC needs to reassure us in this regard.  As KFCC covers producers and directors and hundreds of artists and technicians. By striving to believe in the titles you have given. Whom should we trust? when there is no value for the title given by you?” ask movie team.

The film stars Ninasam Satish and Shraddha Srinath in the lead roles. In other major roles Achyut Kumar, Vasishtha Simha, Raksha Somashekhar and Sonu Gowda are also present. Music by Judah Sandy and K P has given the background music. 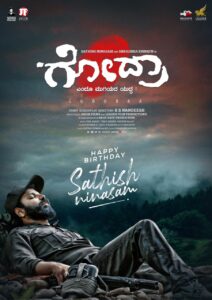 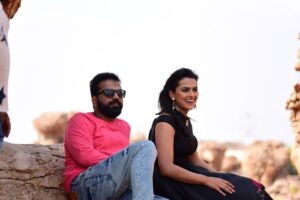