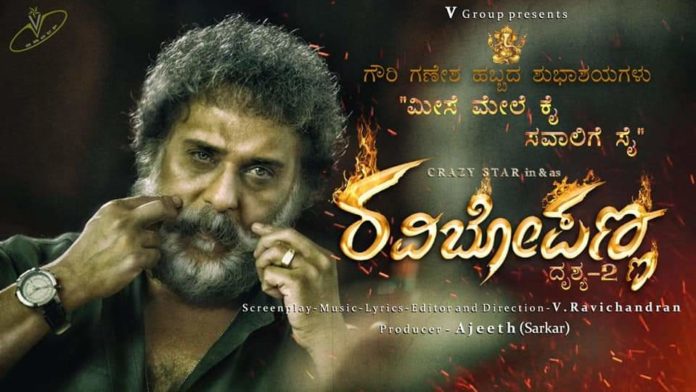 Everyone knows that Crazystar V Ravichandran is back into direction with his next movie titled ‘Ravi Bopanna – Drushya 2.’ The new look of Ravichandran looks very impressive and stylish from the posters released. 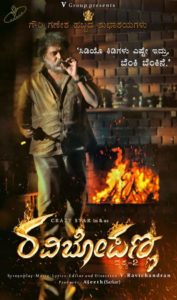 Also Ravichandran has written the screenplay, lyrics for the movie, editing and music direction is also done by the crazystar for Ravi Bopanna. There is also a special role in the movie by Kiccha Sudeep as a criminal lawyer. 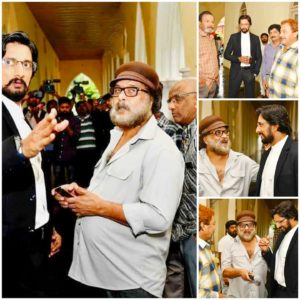