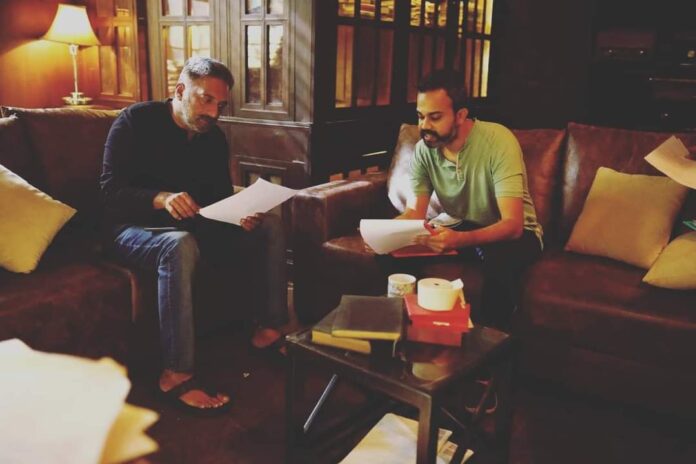 The shooting of KGF-2, the sequel to Rocking Star Yash starrer KGF-1, which has given a new age film in the Indian cinema, has just begun. Also Prakash Raj photo from the shoot set has created doubts over replacement of Ananth Nag’s role.

Due to the Covid 19 Lockdown, there was a break in all filming activities across the country. The shooting of KGF-2 has now resumed with a tweet by actor Prakash Raj.

Many wondered that is Prakash Raj a replacement of Ananth Nag in KGF-2 sequel. As Prakash Raj is doing a role in the movie KGF-2. Actor Prakash Raj shared a photo of his character’s shooting on his Twitter account. He also writes that Start, Camera, Action .. Back to Work.

In a photo shared by Prakash Raj, Raj’s role is similar to that of the veteran actor Ananth Nag in KGF, which has made everyone more curious, and also the suspicion of whether or not Anant Nag is in KGF-2. 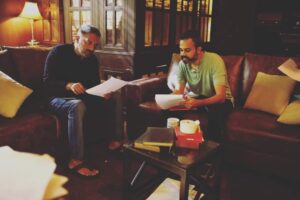 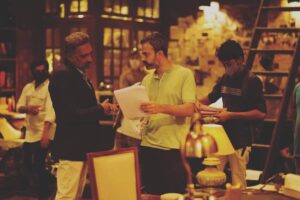 But the film team has not yet released any official information on this. However to a media, the director has stated that Prakash Raj is not the replacement of Ananth Nag. The hero’s Journey in the KGF was portrayed and introduced by the role played by Anant Nag as a journalist, where Anant Nag plays Anand Ingalagi. 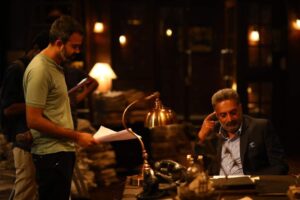