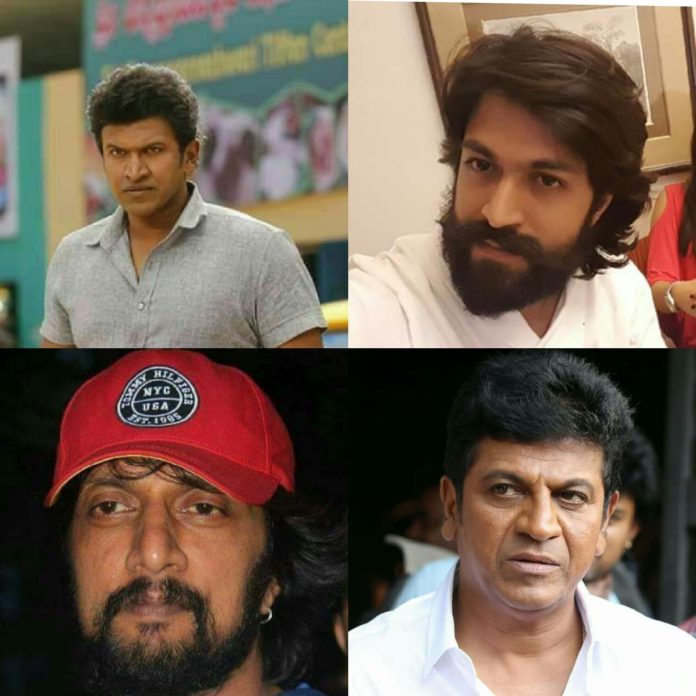 New year shocker to Sandalwood town, IT Raids over income tax returns and earnings. It is a search operation and not a raid, which is done after gathering information from their sources.

Looks like the IT officials have targetted only top stars like Kiccha Sudeep, Puneeth Rajkumar, Shivarajkumar, Yash after giving hit movies in 2018.  The Villian, KGF, Tagaru and more has not just garnered audience attention but even IT officials.

Simultenously, In Bengaluru’s more than 25 places Income Tax department officials have raided the Sandalwood Industry’s top heads. According to media reports, Sandalwood’s 4 actors and 4 producers houses and offices have been under scrutiny from IT officials.

News is that the IT raids are for the reason of not showing the real income from movies. Also few producers have been investing money from financiers to turn the money from black to white. Also actors and producers are asked for payment reciepts and bills they have recived and spent.

Officials are investigating in the top producer Rockline Venkatesh’s house and office at Mahalakshmi layout. Kerala and Karnataka IT officials have been doing their work. The search operation was held today morning at Power Star Puneet Rajkumar’s Sadashivanagar residence,Shivanna’s house and Yash’s house in Hosakerahalli. SOfficials in two private vehicles visited in early morning and examining at Puneet’s house.

Also the officials visited KGF producer Vijay Kiragandur’s Nagarabhavi’s residence, and another producer of The Villain movie, CR Manohar’s house was raided and inquired by more than ten IT officials. 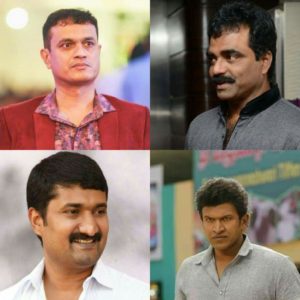