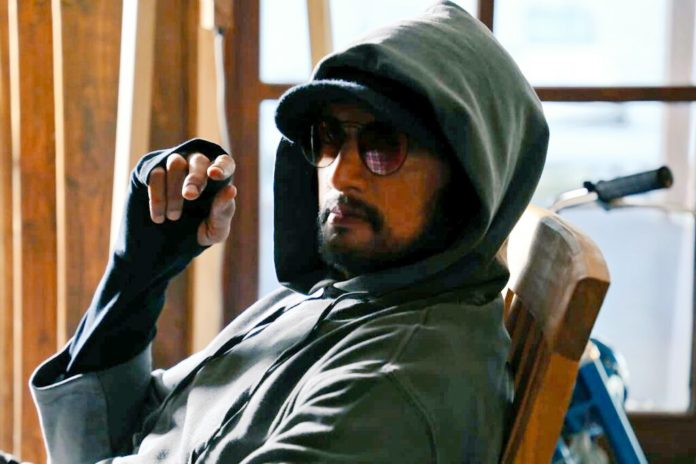 The cinema directed by Shiva karthik has completed shooting in Belgrade and the rest of the scenes are done in Bangkok and Bangalore.