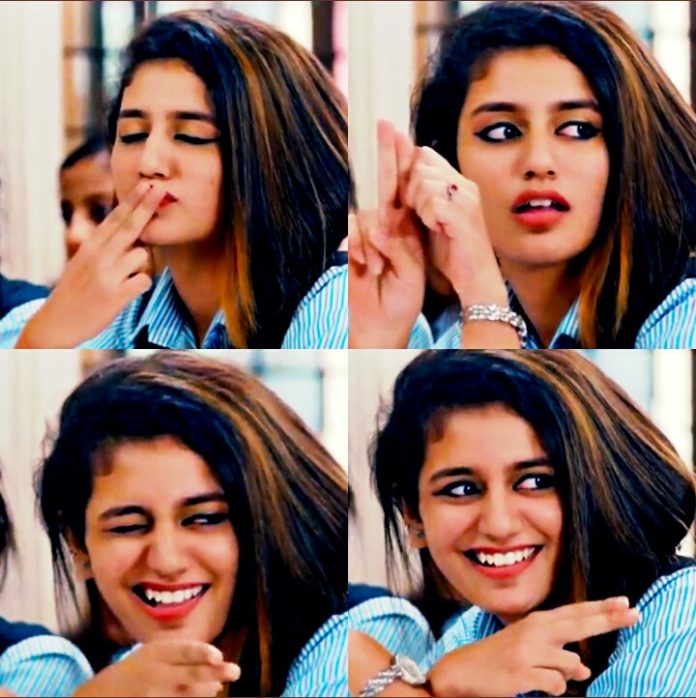 Actress Priya Prakash Varrier-starrer who got into fame for her wink with her malayalam movie Oru Adaar Love dubbed version will be released in Kannada, Tamil, Telugu and Hindi.

First dubbed Malayalam movie is official announced to release in Kannada.The movie is titled as ‘Kirik Love Story’ in Kannada and is set for a Valentine’s Day release.

Varrier attracted public attention when a clip from a song in the film, Manikya Malaraya Poovi, went viral on social media. The clip featured Varrier as a school student winking at a classmate during a gathering. The filmmakers wanted to “cash in on Varrier’s popularity” by releasing the film in several languages earlier but due to some reasons only in Malayalam the movie got released. 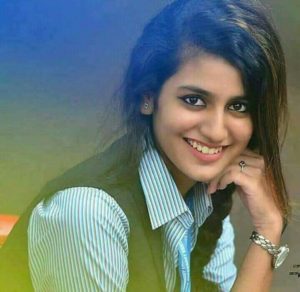 It seems like the pro kannada activists demand to release other language movies only in Kannada has got a good result. In 2019, several top stars movie in the list beggining with Rajinikanth’s ‘Petta’, Ram Charan’s ‘Vinaya Vidheya Rama’ and NTR’s biopic will also have its dubbed version. 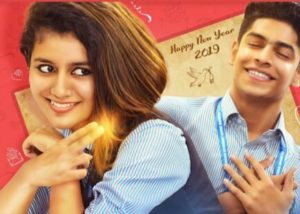