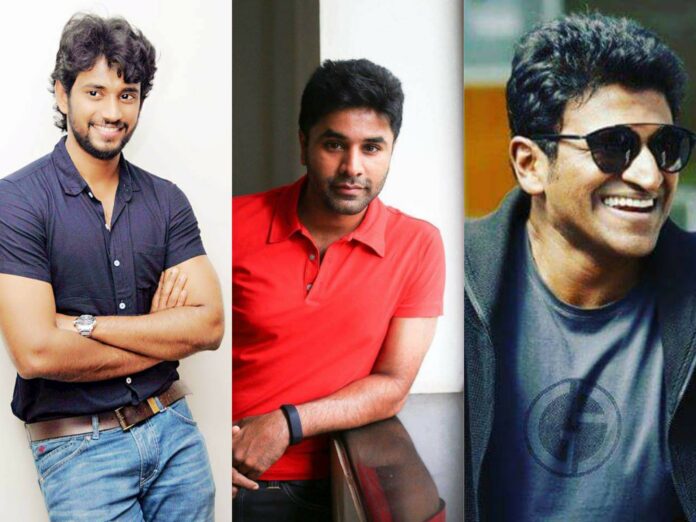 The actor-turned director Prabhudeva’s younger brother Nagendra Prasad follows the latters foot step. This actor-choreographer who debuted in Sandalwood with Chitra movie will now be donning a directors hat.

As per reports Nagendra Prasad is all set to debut as a director in Sandalwood. He has planned for an interesting cast for his directorial debut. The debut film is said to be inspired by the Oh My Kadavule, a tamil movie.

Rumoured is that the debut director Nagendra Prasad is planning to rope in Love Mocktail hero Krishna playing the lead, and also Powerstar Puneeth Rajkumar for the first time in this romantic drama.

The original Tamil film was directed by Ashwath Marimuthu, and had Ashok Selvan and Ritika Singh in the lead. While actor Vijay Sethupathi was seen in an extended cameo appearance. The director had informed that the Kannada version Oh My Kadavule has been changed completly.

An official announcement is yet to be made by the director on the starcast and other details.

Nagendra Prasad has acted in three Kannada films Chithra, Manasalla Neene and One Two Three movie. He has worked as an associate in Prabhudheva’s directorial projects Vedi in Tamil and Rowdy Rathore in Hindi. 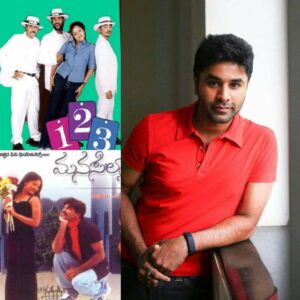 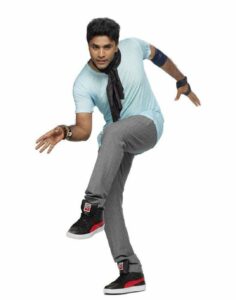