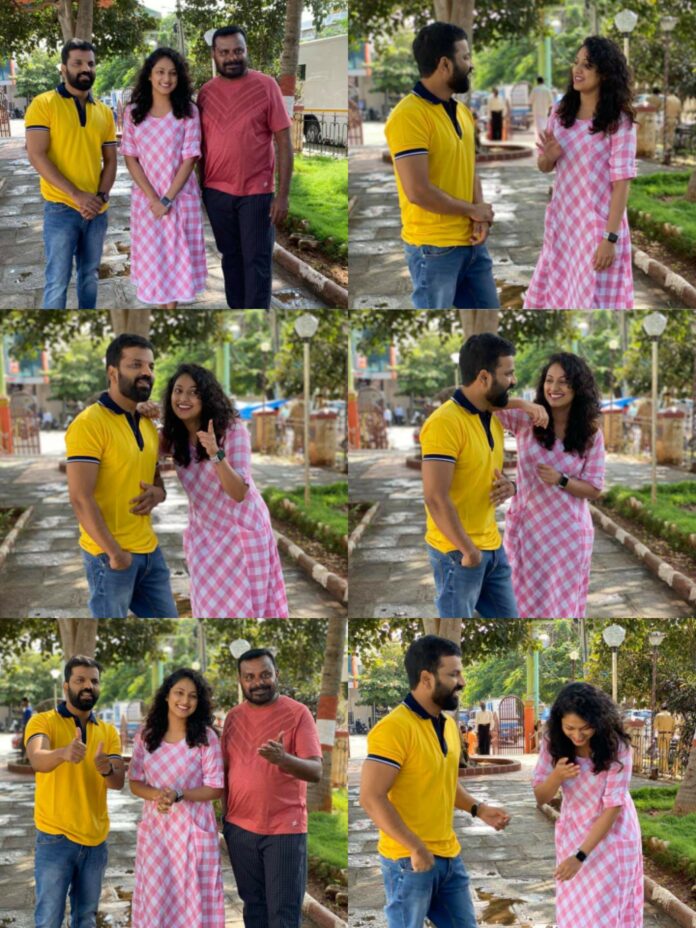 A few days back, actor Sathish Ninasam and director Vijay Prasad had announced on their new project Petromax movie. The movie also has Hariprriya in the lead, and this will be the second movie for the actress with the director after Neer Dose.

On Monday, the Muhurat of the movie was taken place in Mysuru and the shoot also begun.

In a social media post, Actress Hariprriya stated, “Pictures from the Pooja today! All set for another new, exciting journey Petromax directed by Vijay Prasad sir After Neer Dose became one of our most talked about films, we are coming together again for an amazing script.”

She added, I am excited for many reasons. Looking forward to share the screen with Sathish Ninasam for the first time. Shooting has begun in Namma Mysuru.

The rest of the starcast is yet to be annoumced by the Petromax movie team. However, the combination of the director and actor’s last project Parimala Lodge is pushed further due to various reasons. As the small teaser of the movie had gone viral for its dialogues.

In a first for Sathish Ninasam, his two films – Petromax and Matinee muharat on the same day. In Petromax, the actor is paired with Hariprriya and Rachita Ram in the movie titled Matinee. 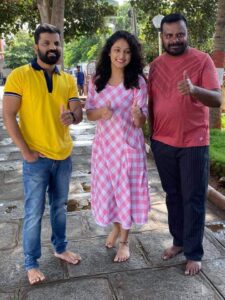