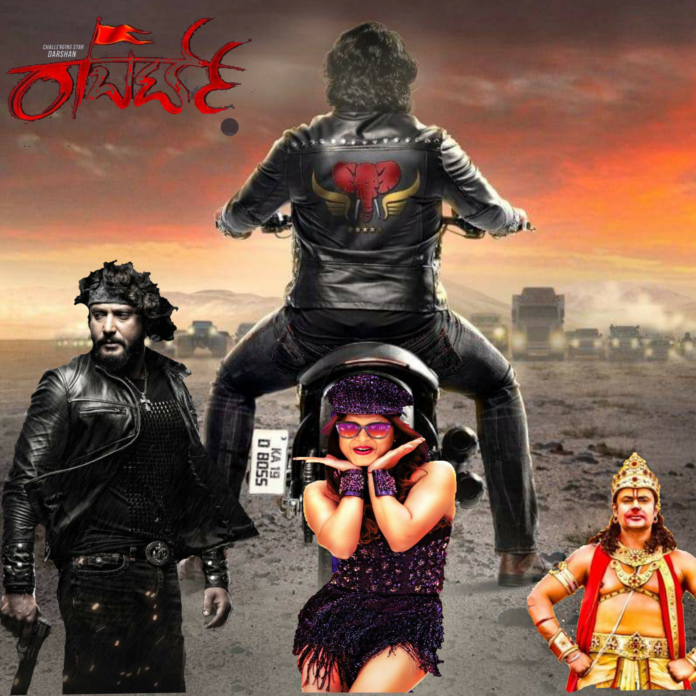 The most anticipated Darshan Thoogudeepa starrer Roberrt movie was initially slated for a release in April 2020, but was postponed due to the COVID-19 pandemic. Meanwhile, theare has been a lot of speculation around the big budget movie releases post the theatre opening. Now the makers of Roberrt have some plans to release the movie for Christmas, if all goes well.

Roberrt team planning to see if film can be released on December 25. They are yet to finalise this date. They need to see how theater operates for few more days and then decide on it. “But technically we will be ready to come on that date,” says director Tharun Sudhir.

The action thriller movie was earlier slated to release on April 9, but due to pandemic it was pushed further. However the director has given a good news to all cine lovers and Darshan fans. Apparently there was news of the makers being offered a whooping price to release directly on the OTT platform. But the makers stated that they would wait and release only in theatre.

In this movie, fans gets to see Darshan in two avatars. So far three songs including a theme music has been released from the film team. We have to wait and watch for more songs and trailer of the movie before the release date is official announced.

The movie is written and directed by Tharun Sudhir and produced by Umapathy Srinivasa Gowda under the banner of Umapathy Films. The film starring Darshan, Jagapathi Babu, Ravi Kishan, Asha Bhat, Devaraj and P Ravi Shankar in the lead roles. 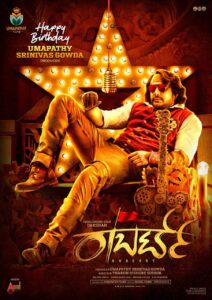 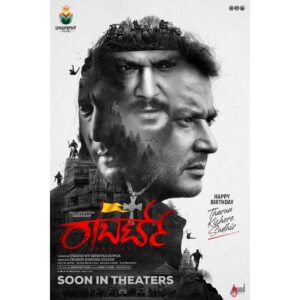