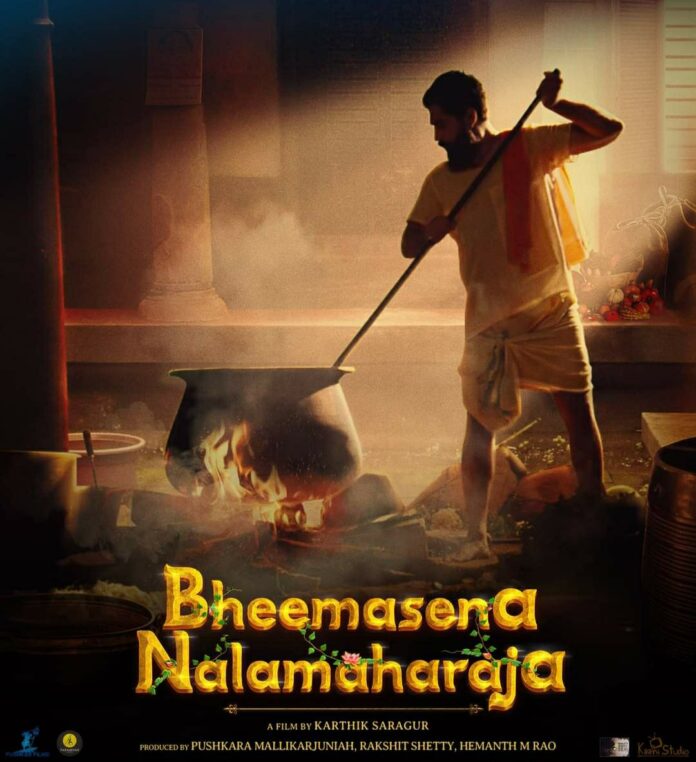 One more Kannada movie, Bheemasena Nalamaharaja , is releasing directly on an OTT platform . This is despite being theatres allowed to screen films in the post-Corona unlock process. A teaser of the film was released today announcing the release of the trailer on Wednesday. The film will start streaming from October 29.

An intriguing one-minute teaser gives you a glimpse of the movie, which is an ode to food and focuses on family values.

The movie revolves around a father, who sets out to bind his family bind with love and happiness. This one-minute teaser shows about a father putting on his last employed chef’s hat to cook some amazing mouth watering delicacies for his family. Enjoying a happy journey of a father-daughter bonding over food that is lovingly prepared.

The movie trailer to be released on Wednesday by Amazon Prime Video. The movie is directed by Karthik Saragur, the film is produced by Pushkar Mallikarjunaiah, Rakshit Shetty and Hemant M Rao. While the starcast has Arvind Iyer, Arohi Narayan, Priyanka Thimmesh, and Achyut Kumar in prominent roles.

Bheemasena Nalamaharaja will skip theatrical release and will directly stream in India, across 200 countries and other territories on October 29 as part of the festival releases on Amazon Prime Video . 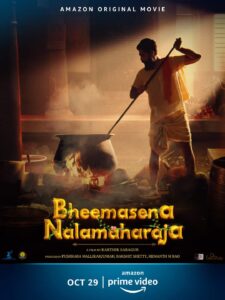 Watch the teaser of Bhimasena Nalamaharaja on Amazon Prime Video.

Movie Synopsis- For a dish to come to its complete form, it involves a combination of various ingredients, just as we come across many friends and foes in our life. To have the right kind of ingredients for a good dish is just as important as surrounding oneself with the right people. Bheemasena Nalamaharaja is a family entertainer that would evoke feelings of togetherness and the irrevocable bond of kinship.

Bhimasena Nalamaharaja is a family entertainer, It brings out feelings of solidarity and the indelible bond of kinship. Het ready to watch, Bhimasena’s Nalamaharaja movie exclusively on Amazon Prime Video on October 29. 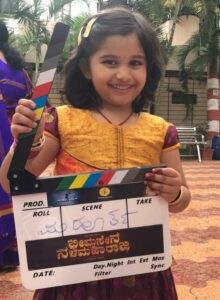 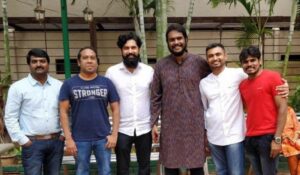