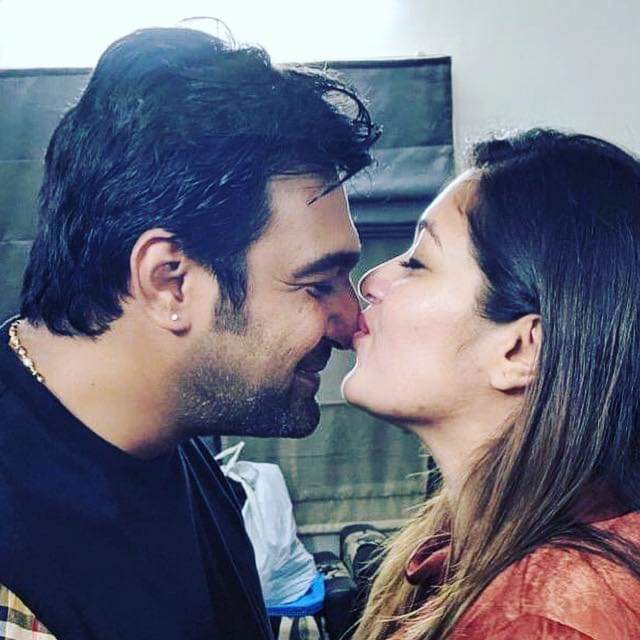 Kannada actor Chiranjeevi Sarja died in hospital due to cardiac arrest on Sunday. It was a sad day for Sandalwood industry, as the news came as a shocker.

Born on October 17, 1980, Chiranjeevi Sarja made his debut in Kannada cinema through the 2009 film ‘Vayaputra’. Prior to that, he had worked with Arjun Sarja for about four years as an assistant director.

Chiranjeevi is the nephew of South Indian actor Arjun Sarja, who is the grandson of Shakti Prasad, a famous Kannada villain. Chiru’s younger brother Dhruva Sarja’s is also a hero in Kannada cinema.

Actor Chiranjeevi got engaged to actress Meghna Raj in October 2017 and got married on May 2018.

He won the Best Debutant Actor Award for his first role in the movie Vayuputra. After that, Sarja starred in a series of films like Dandam Dasghanum, Varadanayaka, Vishal, Chandralekha, Ajith, Rudratandava, Player, Ramalila, She, Samhara, Ziesar. 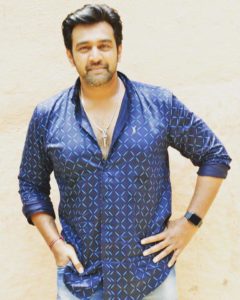