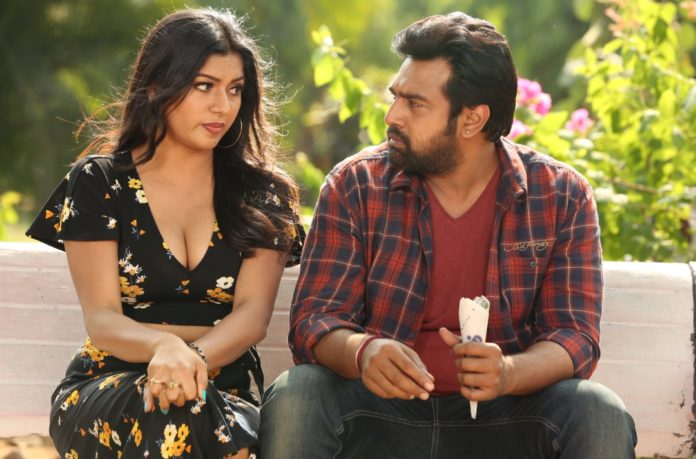 A new film starring actor Chiranjeevi Sarja and produced by senior production manager Shivarjun was launched in April. Earlier, though the shooting of the film started, the film was not titled. Now the film has been titled as ‘Shivarjuna’.

‘Shivarjuna’ is an action come family entertainer. Naveen Reddy has written the story and screenplay for the film. The film started without a title and after much discussions, the team has zeroed in on the title as ‘Shivarjuna’. It came as a news when the producer’s name is also Shivarjun and the producer’s name has been kept as the title. 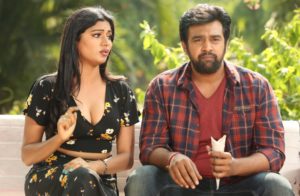 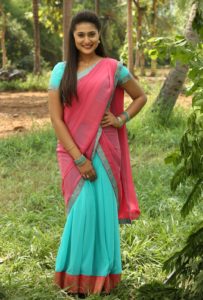 ‘Shivarjuna’ is being directed by Shiva Tejas who had earlier directed movies like ‘Male’, ‘Dhairyam’ and ‘Loud Speaker’. H C Venu is the cameraman, while Sadhu Kokila’s son Rithwik has composed the music. The film stars Chiranjeevi Sarja, Akshatha, Amrutha, Tara, Sadhu Kokila, Dinesh Mangalore and others.