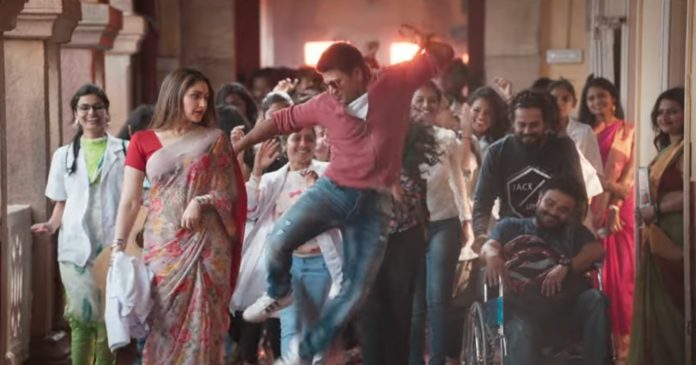 The shooting and post-production work of the songs of movie Yuvarathnaa Puneeth Rajkumar is still pending. While most of the fans are waiting to watch after the corona virus fear ends in the state completly.

The shooting of songs has gone ahead because of the Covid 19 effect. There is also no official information on the release of the film. However, it was reported that the film will be released on 21 May on the first day of April to fool. This has given Puneeth fans much anticipation. Director Santosh Anand Ram, however, denied the news and said the film would not be released on 21 May.

Tweeted about this, Director Santhosh Anandraam says this is misinformation. Two more songs are to be shot and the release date will be announced after post Production work. Yuvarathnaa gets biggest release, publicity, audio-trailer release, has a big plan.