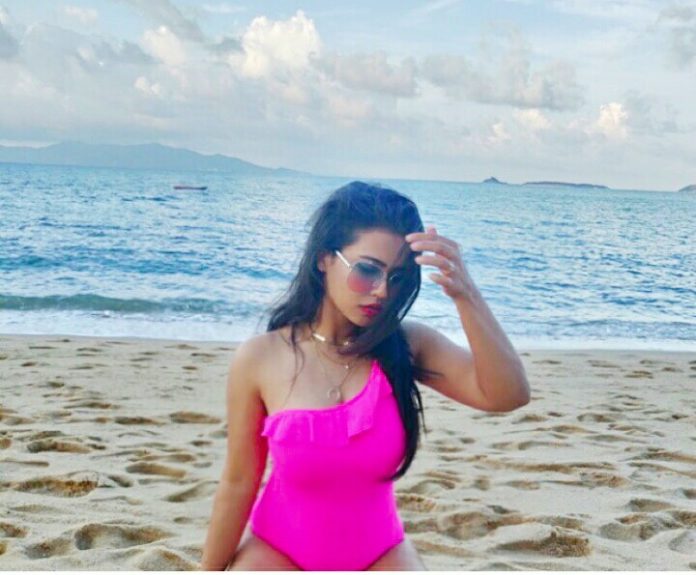 It is reported that actress Sharmeila Mandre and Lokesh had partied with the affluent class family members till late at 2.30 Am before the accident. The party was held on Friday night at a Prestige Absolute Apartment in Sankey Road, Bangalore.

In the wake of the lockdown, it was instructed that people should not join in any way and not hold parties. Alcohol sales are also restricted. But all these have been violated by a grand party. The party was held at the home of a former minister’s son on the third floor of the Abshot apartment, where more than 30 people of dignitaries attended.

Dawn Thomas’ car was driven by Sharmeila Mandre, Lokesh and others. It was accidentally drove the car after completing the party. It is also learned that the Emergency Pass was issued to the five cars that attended the party.

There were five people, including another young woman, in the car. The young woman was also injured. A young woman and a young man were sent in another car. Sharmeila and Lokesh were taken to Fortis Hospital on Cunningham Road. 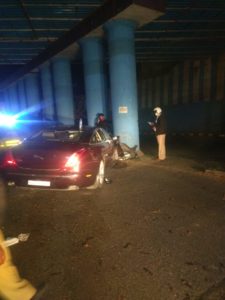 On Saturday wee hours around 3 Am an unknown driver drove the car (Jaguar) KA51 MJ2481 in rash and negligent manner and had hit the railway underbridge damaging the front portion of the said car, as per mlc received from Fortis hospital Cunningham Road the injured Lokesh Vasanth K, 35 yrs and Sharmila mandre, 33yrs  are taking treatment at Fortis hospital as outpatients.

Later they have discharged themselves claiming they will get treated by their family doctors and have changed 3 hospitals. In this regard based on the report of night duty ASI Indrashetty has registered a case in Cr.No 17/2020 u/s 279, 337 IPC & 134 (B) MV act and taken up investigation.

In the MLC received the place of accident is shown as JP nagar but our ASI has attended and  has shifted the said car from the accident spot at Vasanthnagar underbridge.

Sharmeila and her accomplices also recorded false information in the hospital’s description. The car had crashed in Jayanagar. Through this they have tried to avoid the direction of the police.

The pass that was in car is of the real car owner Thomas name and these both in accident had taken his vehicle for a fun ride. If at all there should be a case filed for the pass, it is on NDMA ( National Disaster Management Act) which is non bailable. So till now there is no case filed in Law and order. However, the police resoinding to a media claimed they will be arrested by today. 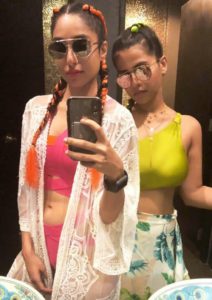