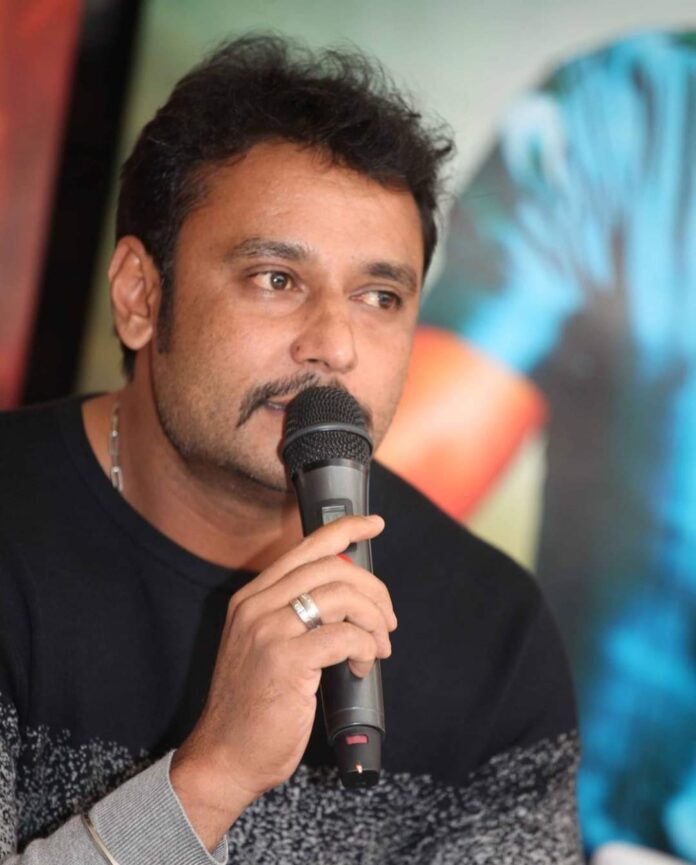 Drugs found in Bangalore and the kingpin disclosing her trade secrets with connection of Sandalwood films has been a breaking news everywhere. The Sandalwood top star Actor Darshan Thoogudeepa responding on the issue, said the allegations is a insulted to our state.

On Monday, Speaking to media in Davangere, Actor Darshan said, Talking about a person who is no more is not a good thing for anybody. This issue is a shame not only to Sandalwood but to the entire Karnataka. Thus there is an investigation into drugs. With this investigation, we all will know who was involved in the drugs deal.

Darshan has expressed his displeasure over the allegations leveled against Chiranjeevi Sarja, saying, “It is very sad that the names of the deceased are disgraced. There is a rank student in a classroom and a zero mark student. From that, it is wrong to say that the whole classroom is filled with zero mark students.