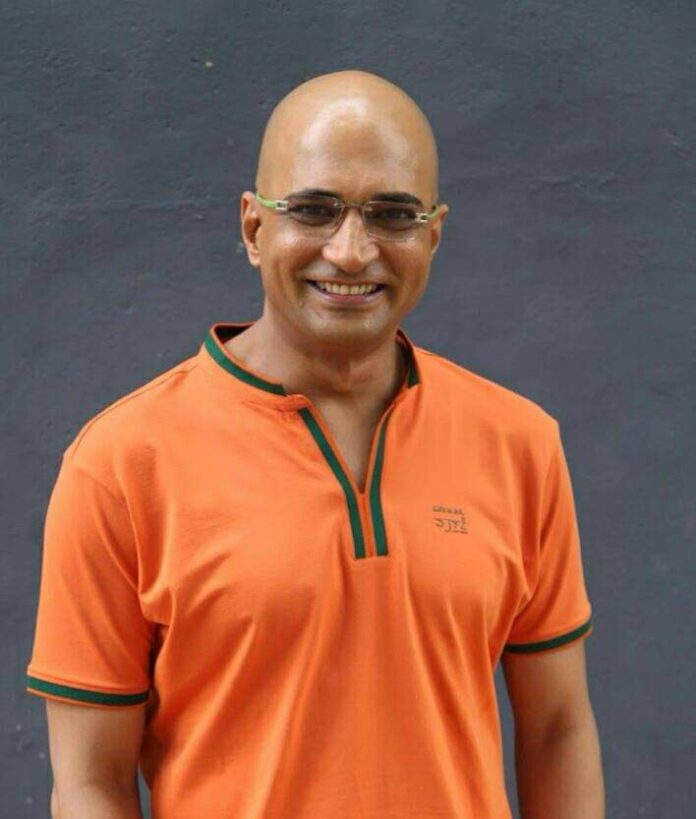 The Sandalwood director, Indrajit Lankesh, who had accused that there is a in the Kannada film industry, was given notice to appear at the CCB office on Monday. Accordingly Lankesh attended the CCB office at Chamarajapet with few documents from his Koramangala residence.

Director Indrajit Lankesh, who arrived at the CCB office for questioning, had also brought with him a laptop and a file. It is said that there are photos and videos of drug parties in Indrajit’s laptop.

It is known that there are videos and photos of a famous actress acting in a drug party. There is also a soft copy on the director’s laptop and a hard copy on the file.

Thus, it is understood that CCB officials have copied in a pendrive with digital evidence provided by Indrajit Lankesh. CCB ACP Gautam and Inspecter Bolettin collected information on events at certain parties. Information about who was involved in the parties and how they behaved.

Importantly, the entire inquiry of Lankesh is being conducted by the CCB team under the direction of NCB officials in Delhi. An NCB officer named KPS Malhotra was found to be a guide to CCB officers.

Malhotra, who led the entire operation of the NCB, suggested Indrajit Lankesh’s statement to be recorded. Similarly, Indrajit’s statements are being recorded at the CCB office and the statement given by Lankesh is recorded through writing and video recordings.

Meanwhile, director Indrajit’s lawyers were also present. It was learned that Zubair, a lawyer for Indrajit Lankesh, had come to the CCB office and was present at the hearing. 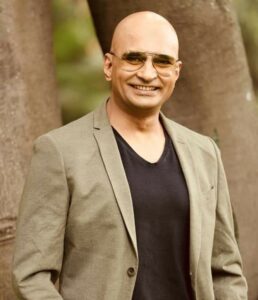