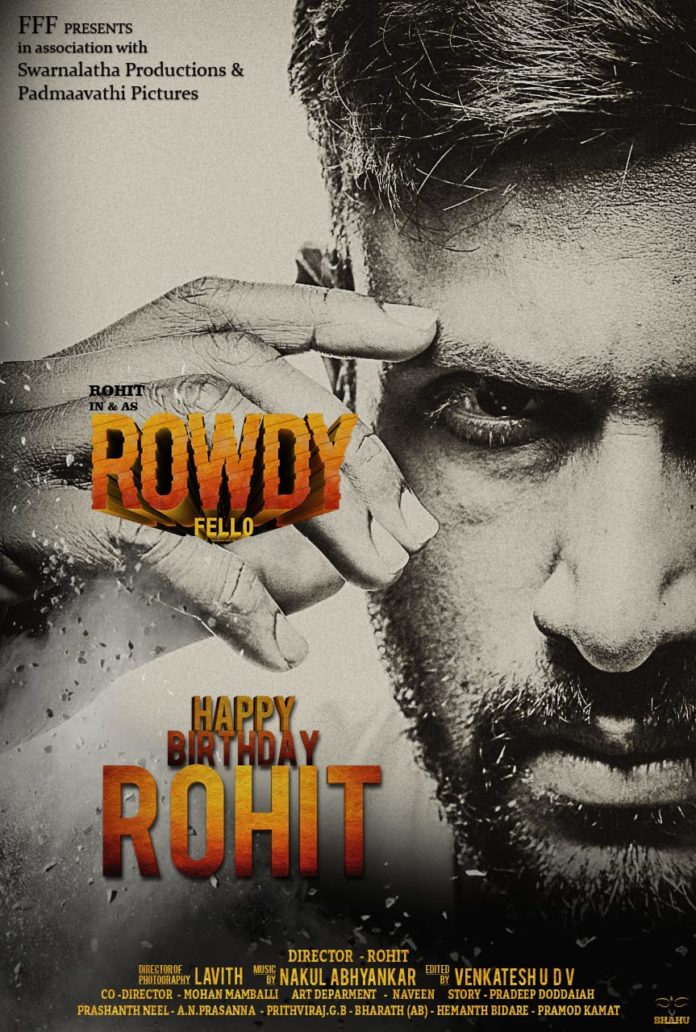 Sandalwood Actor Rohit aka Rockstar Rohit comes up with a good news for his fans amid the Covid19 pandemic. On the eve of his birthday on 19 June the film team has announced his upcoming movie titled ‘Rowdy Fello’, which will also see him debut as a director.

The RJ turned Actor Rohit, who was last seen in Dayal’s ‘Thrayambakam’, a mythological thriller and followed by a special role in ‘Rustum‘ movie starring Shivarajkumar in the lead. He was praised by several actors and audience for his tough cop role in the movie.

While Rohit is better known for experimenting with his movies and been very careful in selecting the subjects in which he act. In his upcoming movie ‘Rowdy Fello’, a word (Rowdy Fellow) that is commonly used to say on a person whose behaviour is quarrelsome. The actor is donning a director’s hat for the first time and also acting in this movie. 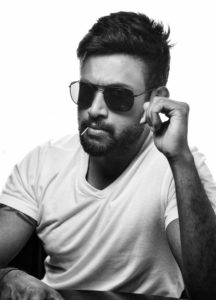 As the poster released by the movie team on the actor’s birthday gives a glimpse of Rohit’s character as an angry man. This movie is not a remake of the telugu movie that is titled as Rowdy Fellow.

According to sources, the movie is based on a character played by Rohitt and it is a subject that is made only for entertainment. It also has a social message, as the actor always likes to give back something to the audience to take it forward.

His debut movie Karvva was a blockbuster hit for its horror and thriller elements. The character essayed by Rohit was a surprise to audience in a smart and con man avatar. And his next movie ‘Buckassura’ had garnered all attention for the title and Crazystar Ravichandran playing a negative role for the first time.

The movie was also bankrolled by Rohit and his team. While the audience and few critics rated it as a good movie with a social message for the young generation. 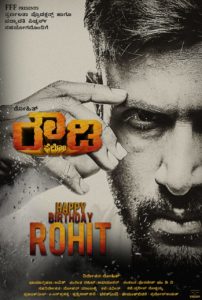 Interesting fact is there is KGF Director Prashanth Neel name in the credit title. It is the top notch director who has approved the story of this movie.

This movie has some noted and interesting names such as Lavith, cinematographer of Rama Rama Re fame, songs by Nakul Abyhankar and Background Music(BGM) by Ravi Basrur. While the movie has Swarnalatha Productions banner, which released 6-5=2, Karvva and recent hit Dia movie.

The movie has a starcast in female lead played by Vidhya Pradeep of S/o Bangarada Manushya kannada movie, Thadam, Maari2 and recent Ponmagal Vandal tamil movie in a special role. Also the movie has yesteryear actress Orvashi playing a mother role and the team is looking out for a senior actor for an important role.

On a good note Kannada film Industry seems to be all set to start their work as the lockdown ease and the state government giving a nod to shoot for movies. 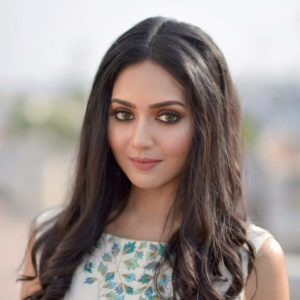 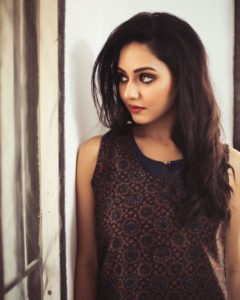 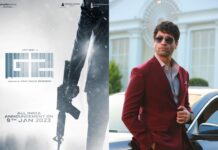 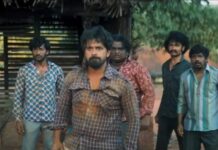