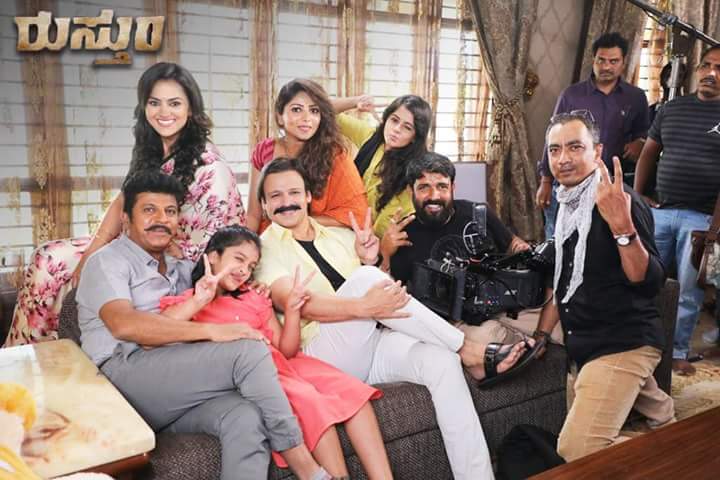 This movie ‘Rustum‘ has been in news for all good reasons starting from stunt master’s debut direction to the huge starcast.

Shivarajkumar playing another role as a cop after his previous hit Tagaru movie had raised eyebrows. But the characters has been designed aptly by the makers for the audience without any unwanted or forcibly fit scenes.

Rustum is an action thriller that revolves around fearless police officer played by Shivaraj Kumar. The challenge for him is to fight against the corrupt system and clean up the criminal elements. The story is packed with romance and other necessary commercial ingridients.

The first half has a tight screenplay with Shivarajkumar(Abhishek) a person who is shown coming to Bangalore with his family to settle. They have a neighbour family who are in problem in tracing their missing son an IAS officer. While Abishek tries to help the old father in finding his son, he would fall in trouble with his sister being kidnapped by a group of baddies.

The story is crafted by Ravi Varma in such a way, it keeps audience engaged with every new character that comes in the story. In first half you get to see all baddies in the movie but they have not been over shown. The second half will tell you the flash back and reason behind IAS officers missing story. Most of the dialogues are in hindi, as the story runs in Bihar state which the makers have taken a risk.

Interesting fact is being a stunt master himself the director has limited action sequences as required for the scene. Shivarajkumar as a tough cop looks fresh with a power packed performance. Also actor Rohith is very impressive with his north karnataka kannada slang and entertains with his dialogues in a short role.

While Shraddha Srinath, Rachitha Ram and Mayuri have carried their roles easily in their given time on screen.In all those villians tamil actor and director Mahendran has given a great performance as a baddie. Arjun Gowda in his debut has a good screen presence.

The major backdrop of this movie is BGM, Anoop Seelin has composed the music, it is really not great for such a big movie. Mahen Simha has handled the cinematography brilliantly and Deepu S Kumar has edited the flick on the mark.

There are few scenes of Vivek Oberoi entry scene which is similar to tamil Mankatha movie hero Ajith’s entry scene with same music. Two more scenes from tamil movies like Theri and Thupaki have been used which fans were discussing in theatre too. Overall, the movie does impress audience for its screenplay and Shivanna’s new avatar. 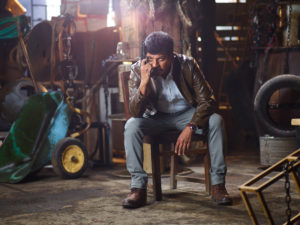 While producers  Jayanna and Bhogendra have to do better promotions for such a big cinema. The reason behind makers not marketing such a huge starcast movie is a question to all the fans. It is a treat for all age group audience with some witty dialogues and dashing performances. 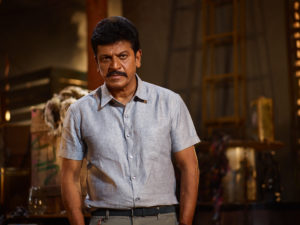