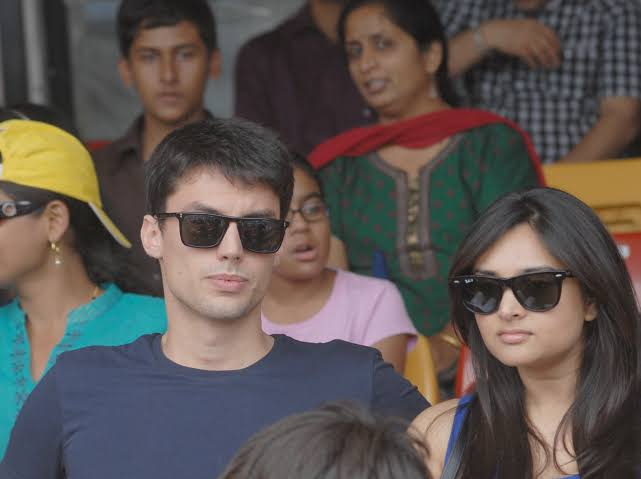 Rumours talk over INC Congress party former IT Cell chief and Sandalwood actress Ramya to be getting married soon.

According to a news channel, Actress Ramya is getting to be married to a foreign boy. Ramya’s wedding with Portugal boyfriend Rafael will be held soon. Ramya has been actively involved in politics in recent times.

Surprisingly good news has come to light about rumoured to be be star Ramya is entering married life. 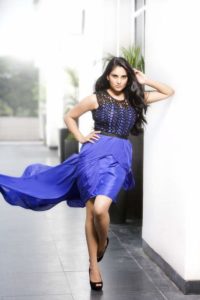 The actress, who shot into limelight as a popular star in Sandalwood for nearly 10 years, was been named head of the Congress IT cell after becoming a parliamentarian. The news agency reported that she has now decided to enter into a married life.

Ramya decided to get married in Dubai with her longtime boyfriend Rafael. Actress Ramya’s rumoured to be fiance Rafael has been a native of Portugal, who has been in a relationship for seven years with the actress. Ramya hinted about her marriage last year. His mother, Ranjita, has announced that he will be married next year. Now that the wedding preparations are underway, Rama is getting ready to shake Raphael in Dubai. 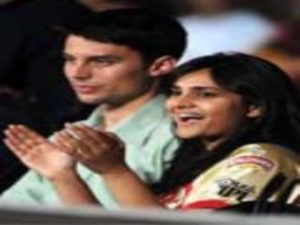