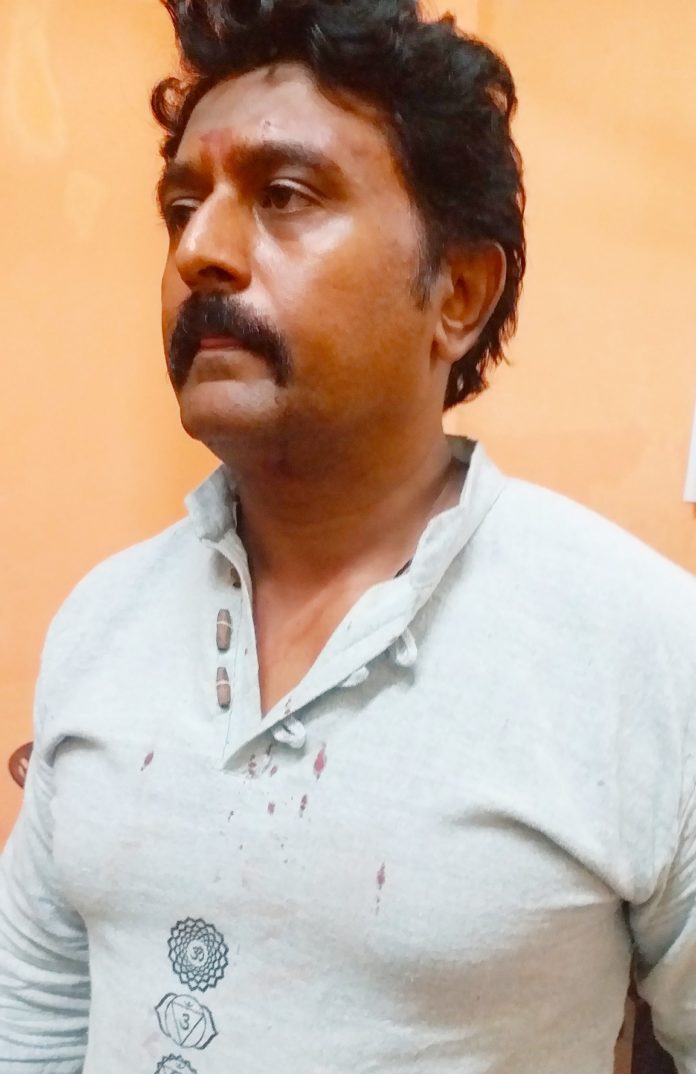 This is the second time actor and politician Jaggesh family is beimg atttacked by strangers. On Tuesday evening, actor Komal younger brother of Jaggesh was allegedly thrashed by four youths after his car brushed their bikes in Bengaluru.

The incident happenned when actor Komal was on the way to drop his daughter for tuition at Malleswaram. The miscreant, dragged the 46-year-old actor out of the car and beat him up in full public view. Timely intervention of some local residents and auto drivers prevented any major untoward incident.

With injuries on his face, Komal was taken to a hospital and he was discharged after first aid. Police have nabbed all the accused. 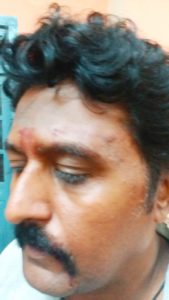 Komal’s brother Jaggesh, who is also a popular Kannada actor, alleged that hooliganism had gone up manifold in the city, making the life of ordinary citizens miserable and helpless.

“I request the police to put an end to such incidents. It is causing fear among the ordinary citizens. Not just in my brothers case, any public it might be in this situation my reaction will be the same. We should end this kind of rowdism in the city, it is very dangerous for the city,” Jaggesh said.

While one of the kannada daily reported that, the miscreant was with his wife and his bike was touched by Komal’s car. To teach a lesson knowing that he was a celebrity, he thrashed the actor.

However, Komal said that he has never seen or know that person before. As he started hurling abuses on his family and warning him. When Komal abjucted and stopped him from using foul language, That is when he started getting thrashed by the miscreant.

Earlier in a similar incident,Gururaj the elder son of Jaggesh was stopped by a man and attacked him by stabbing. However, he escaped as the knife was stabbed on his leg. The miscreant was nabbed by police immediately.

In this case, Komal still has no clue why he was attacked. The police officials are investigating and will find out the real reason behind the attack.

Bengaluru City Police Commissioner, Bhaskar Rao had tweeted, “Malleshwaram Police have taken immediate action and the culprit has been dealt with, thank Public for support. No tolerance for such rowdy activities, cases booked, arrested.” 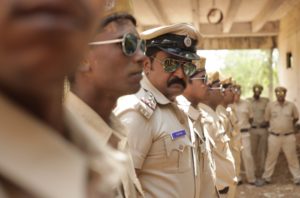