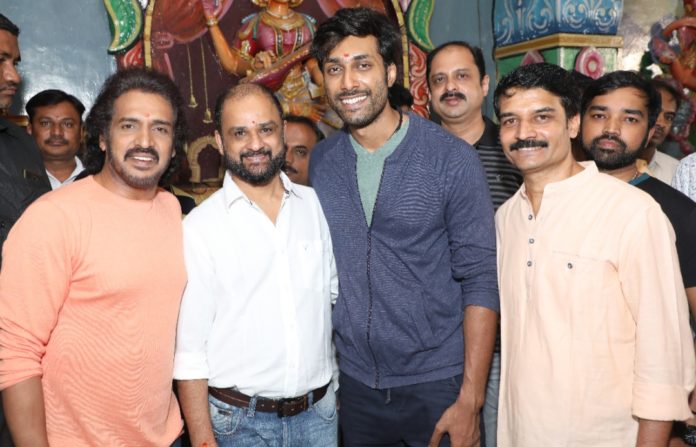 Announcement of director turned producer Shashank of a movie with the real star Upendra was made longback. But the fans did not have any update on the movie, now the director and actor duo are ready to shoot. 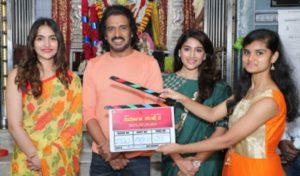 There was a muhurat from Shashank Cinemas’ production recently starring superstar Upendra, which will be Shashank’s production number two. The movies muhurat was held in Sri Panchamukhi Ganapathi temple in Mahalaxmi layout. While the movies title will be announced soon, as it has to be revealed by the movie team.

Nishvika Naidu and Rukmini (Birbal fame) Upendra will be playing lead opposite both the heroines.

The film features Arjun Janya as music director and Subhan as director of Photography, and the cast and technicians will be announced by the movie team soon.

The first look of the film will be released on September 18 on the eve of actor Upendra’s birthday.

Filming will begin from the last week of September. 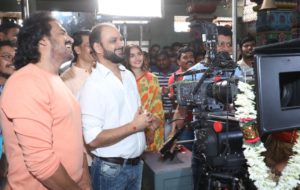