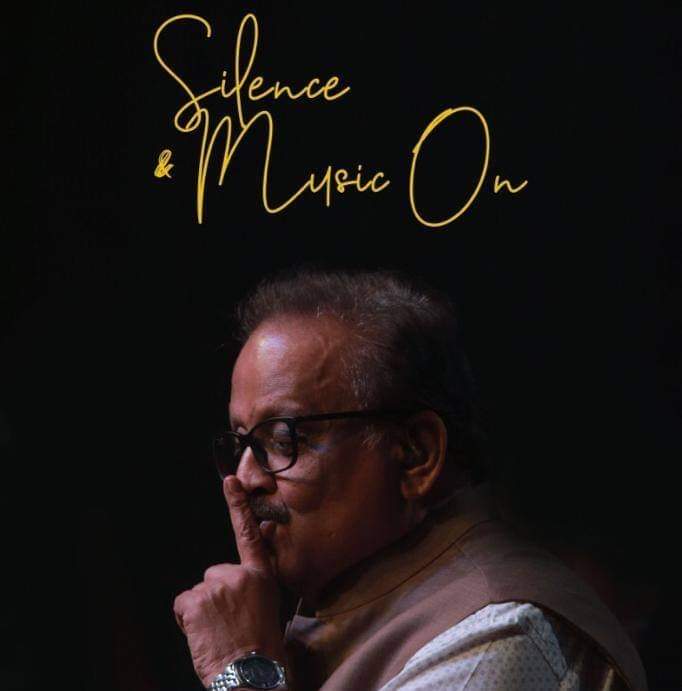 The 74-year old, Singer S P Balasubramaniam was admitted to the MGM Hospital in Chennai on the August 5, after testing Covid positive. After diagnosed for a month, he was tested Corona negative. But the doctors continued to treat him, as his condition was deteriorated. His health condition was said to be serious in the Health Bulletin released by the hospital on Thursday evening. He died Friday morning, without responding to the treatment.

Better known as the king of the music world, SP Balasubramaniam, has sung over 40,000 songs in 16 languages. He has won the National Award 6 times. He has made a mark in South Indian languages Kannada, Tamil and Telugu cinema, not only in singing, but also in acting, music composing, filmmaking, voice over artist and TV presenter. 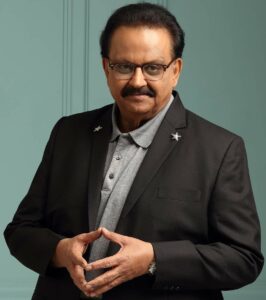 The last video shared by SP Balasubramaniam of him testing Covid positive.

Former Prime Minister and JDS Supremo, H D Devegowda tweets, I am severely pained by the sad demise of renowned singer Shri. SP Balasubrahmanyam. Reaching the pinnacle of music in Kannada, Telugu, Tamil, Malayalam and Hindi is an unassailable achievement. This is a great loss to our nation, especially to the field of music.

Director of KGF, Prashanth Neel tweets, Thank you for an unforgettable era sir, You will be missed dearly.

Actor Ramesh Aravind tweets, One of the gentlest but most magnificient notes in music is lost forever but will remain forever. Great loss. I treasure every interaction with the legend.

Music Director, Harris Jayraj tweets, Oh, God! My heart is broken to pieces along with crores of music lovers hearing his demise. But, I may get back only by the songs he left for us. My condolences to families, Friends of #SPBalasubrahmanyam Garu.