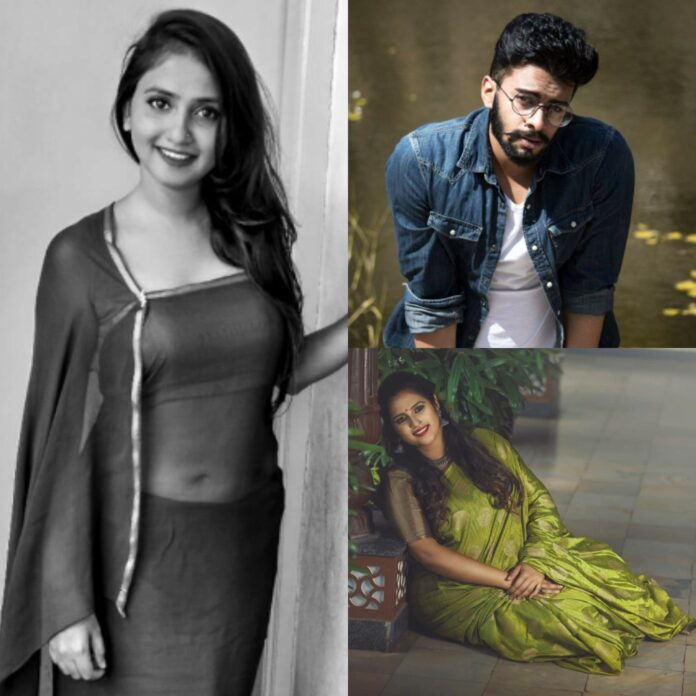 The drug mafia debate in Sandalwood does not seem to be over. The Internal Security Department has also issued a notice to TV artists along with cinema artists.

The State Internal Security Department(ISD) is also investigating the Drugs case, apart from other investigation departments. Many television artists have been given notice to attend the enquiry related to Sandalwood Drugs case.

On Tuesday, the television artist Actress Geeta Bharathi Bhat and actor Abhishek of ‘Brahmaguntu’ fame had visted ISD office for the enquiry. ISD police recently arrested two drug peddlers. During the investigation, it has been reported that drug dealers have informed of supplying drugs to TV artists.

Actress Geeta Bhatt and Abhishek face trial before ISD police on Tuesday. They both have come to the ISD office in Shantinagar, as per the summons issued and are supporting the investigation.

When quizzed on the inquiry, Geetha Bhat said, “I got a notice on September 19, I am here to give my complete support and cooperation to the officers who are investigating on the matter. I also want people to know that this is just a notice for inquiry, they haven’t called us as accused.”

A lot of media has been portraying us as accused. This is wrong, as even we have families and it can affect them negatively. I have to go for the investigation to know what they want. They are doing their duty and I will cooperate in all ways. I want all your blessing on me, said Geetha.

She added, “I haven’t been told what case this is, but I do know that this is for a case that is already being investigated and if they can get any truth on the matter from me. I know there is a probe of a drug racket. There may be things like that. I usually just finish my work and get home. I haven’t done any work like that. I am here at the ISD as a citizen doing my duty.”

Talking to the media, Abhishek Das said, “I got a notice on Monday night. Thus come to the trial. As i feel, I could have been called to ask me about people who were detained in the drug case or if they had met before, had i been to a party. But i will inform whatever i know.”

Another television actress Rashmita Chengappa to a media stated, “We were not given a CCB notice, but an ISD notice. They have only called us to investigate. Last week I attended the investigation. Since I worked in a prestigious channel, they questioned whether or not we were involved in the party and ceremony. That’s all.”

Drugs case, on the other hand, is being investigated by CCB police. Many of the accused have been arrested, including Sanjana and Ragini. Some of them have also been issued a notice. 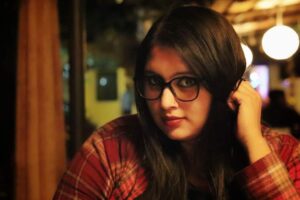 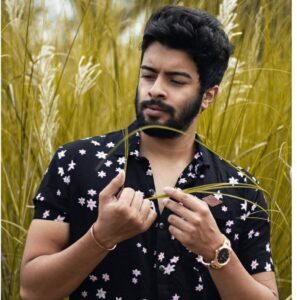