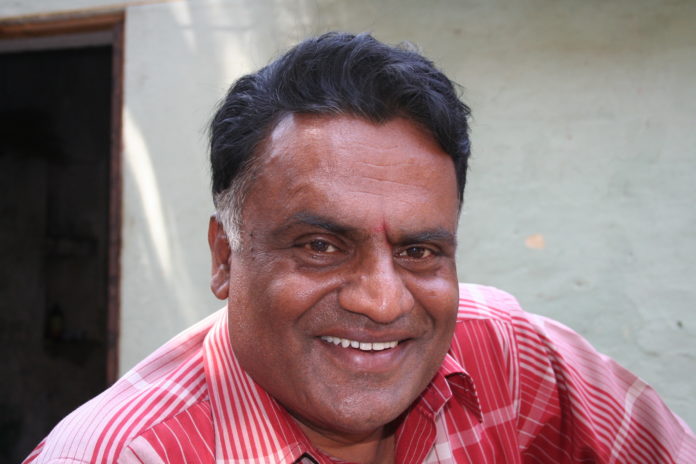 Television veteran Hulivan Gangadhariah has died of Covid infection. The 70-year-old actor, who suffers from acute fever and breathing problems, has died at Kengeri’s BGS Hospital.

The actor, who has three daughters and a wife, has acted in many films including Shivajinagar in Kannada.

Actor Gangadhar is well known for his supporting roles in drama, cinema and television. He was playing a key role in the Premaloka series.

He was hospitalized after he started shooting for TV serial, on his second day of shoot afterhe got fever appeared. Meanwhile, He was tested Covid positive and was depressed over it. Thus he stopped interacting with children in his family. He was declared dead at BGS Hospital last night.

It is the fame of Hulivan Gangadharaiah who has given 1,500 dramatic performances on stage. His masterpieces in Choma, Aspota, Chiramana, Bhutto, Oedipus and Anthigone are never forgotten.

Hulivan Gangadhariah who embarked on his artistic journey with drama has starred in more than 118 films, over five thousand television series, and his acting abilities.

In addition to acting as a public relations officer at ITI, Gangadharayya has also put up a strong fight with the emphasis on organic farming, establishing ‘Coconet Producers Company’ in Huliyur, near Kunigal, to market Neera.

His overall achievement in the agricultural world was also nationally recognized as Outstanding and Innovative Farmer.