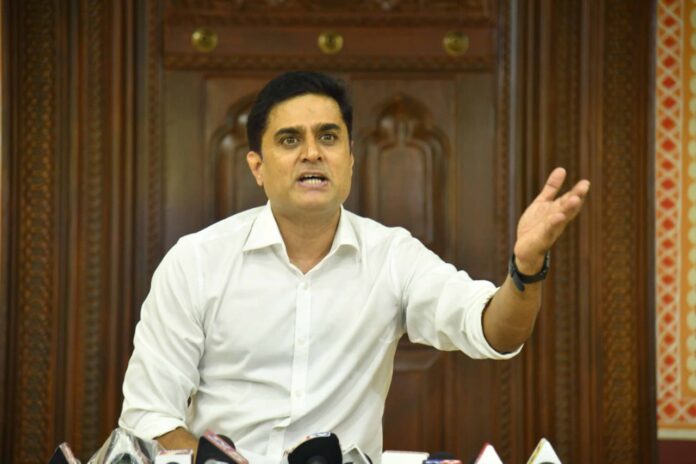 The entrepreneur-social activist Prashant Sambargi is in news again, one of the Telugu film producer has cheated him worth Rs 1.28 Crore. On the backdrop of releasing a telugu movie dubbed in kannada, he was cheated at the time of release. Later, Prashanth had taken up this case into court.
A court tribunal in Bengaluru has now issued a stay order which stands by Prashanth Sambargi. Tollywood’s producer JT Bhagwan and J Pulla Rao of Balaji Cine Media Company have been ordered to pay back the interest and money of Rs 1,28,31,500. An execution petition was sent to a Hyderabad court two days ago for the enforcement of the court order.
Telugu movie Gautam Nanda, starring Gopichand and Hansika Motwani, was released on July 27, 2017. The Bigg Boss fame Prashanth Sambargi had dubbed the telugu movie in Kannada, he signed a deal with Telugu producers and had paid Rs 90 lakh to their account. The Telugu producers did not hand over the right for dubbing the film because they had sold the film to someone else. For this reason, he had take up the case in the court.
The case, which lasted for more than 20 months, finally ended on August 31, 2021, the order was against the producers. The Bangalore court has ordered Telugu producers to pay Rs 1,28,31,500 and with interest. Meanwhile, another Telugu film, titled Republic from the same Telugu Producers, was released everywhere, including Karnataka. Sambargi has now moved to the Hyderabad court to implement the August 31 order.

Speaking to media, Prashanth Sambargi said, “I’m embarrassed to claim that I have been fooled by few. Cinema distribution is still not a systematic business. There’s a lot of confusion, especially in terms of dubbing.” Sambargi says there is ample opportunity for improvement in the distribution of dubbed movies.
In spite of this setback, Prashanth Sambargi has plans to release other language dubbed movies in kannada. Prashanth Sambargi is well known as a businessman, cinema distributor, in-branding and acting, he participated in the last kannada Bigg Boss reality show and competed until the very end. 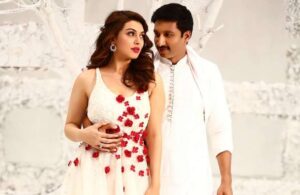