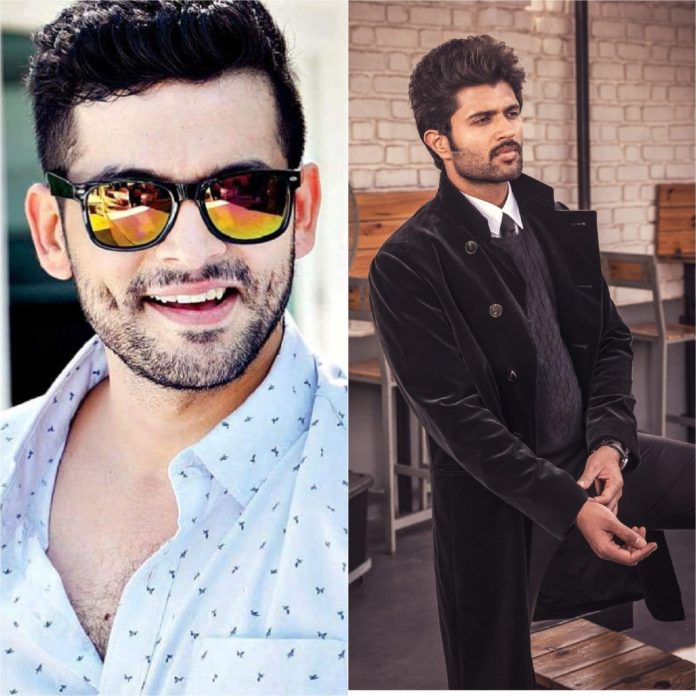 Actor Diganth is back to Tollywood again after a decade. He will also be sharing screen space in his second Telugu film with Vijay Devarakonda titled Hero.

Tamil movie Kaka Motai, dialogue writer Anand Annamalai who has recognised Diganth’s interest in bikes has planned to direct him in a similar biker role.

The shooting of Hero will begin in May. Bike race track shooting will be held in Delhi this month. However, the Production House has not officially stated anything about Diganth’s role. Produced by Maithri Movie Makers, Shalini Pandey and Malavika Mohan are the heroines of the film, which will be released in multi languages. 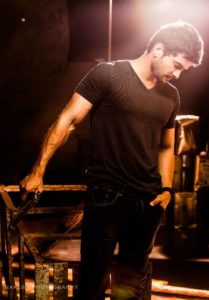 Diganth has signed the kannada movie ‘Huttu Habbada Shubashayagalu’ under T Chandrasekhar banner . The comedy, thriller movie is scheduled to start from the first week of May.

In the meantime, Diganth is waiting for his release of Bollywood film Ram Young. In the story about Ramayana, Diganth will be playing the role of Rama. The film team has planned to release the movie in August which is in post-production stage.