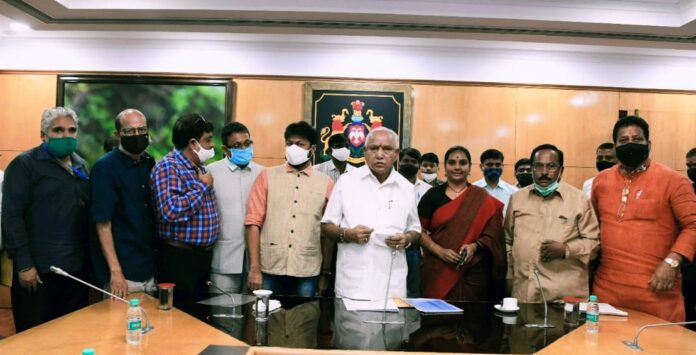 The Chief Minister of Karnataka met KCA chairperson Suneel Puranik and film industry representatives regarding the next BIFFES(Bangalore International Film Festival). The CM B S Yeddyurappa was positive about holding the film festival.

The 13th Bangalore International Film Festival will create an atmosphere to draw audiences back to cinemas. So Chief Minister BS Yeddyurappa has responded to a delegation led by Sunil Puranik, president of the Karnataka Film Academy, to allow the film festival to be held on the third or fourth week of February 2021.

The Bangalore International Film Festival has been a success for the last 12 years. Film festivals take place in 5000 places in the world. However, only 45 of them have received international recognition.

Therefore, the delegation appealed to the Chief Minister to approve and organize the 13th Bangalore International Film Festival.

Film festivals are held in four places in India alone. The Government of India organizes a Film Festival in Goa. The delegation also brought to the notice of the chief minister the fact that the state governments of West Bengal, Karnataka and Kerala are holding film festivals. 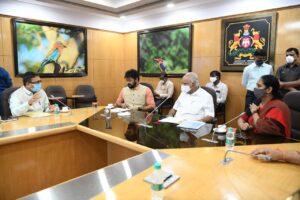