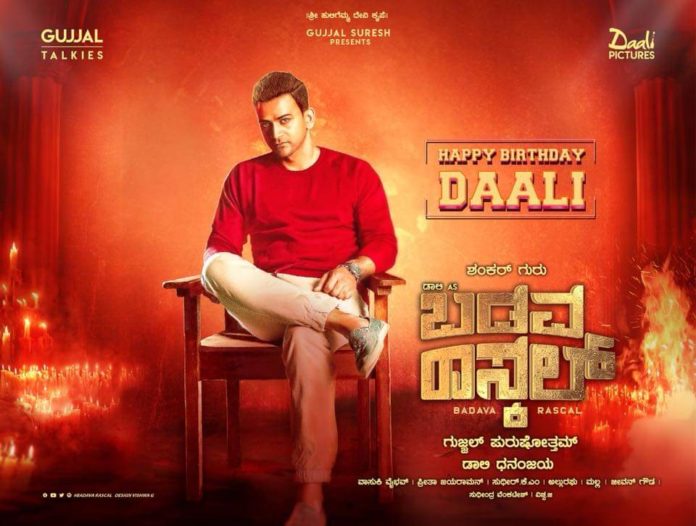 Actor Dhananjaya who got popular for his negative role played in Tagaru is now turned producer. Dhananjaya is now producing a flick titled Badava Rascal, a popular line of Dr Rajkumar in a movie.

The movie is made under his banner Daali Pictures in association with Gujjal Talkies. While the music is scored by Vasuki Vaibhav.

Here are the First Look Posters, The team released a poster on the actor turned producer Dhananjaya’s birthday. The movie to have a official launch on 23 August. 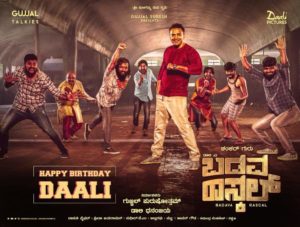 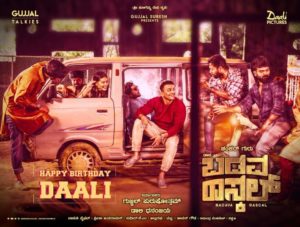 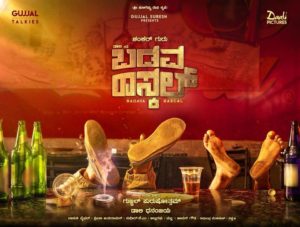 Apart from this movie, there is Soori’s second movie with Dhananjaya in Popcorn Monkey Tiger and Salaga movie directed by Duniya Vijay and other movies lined up.